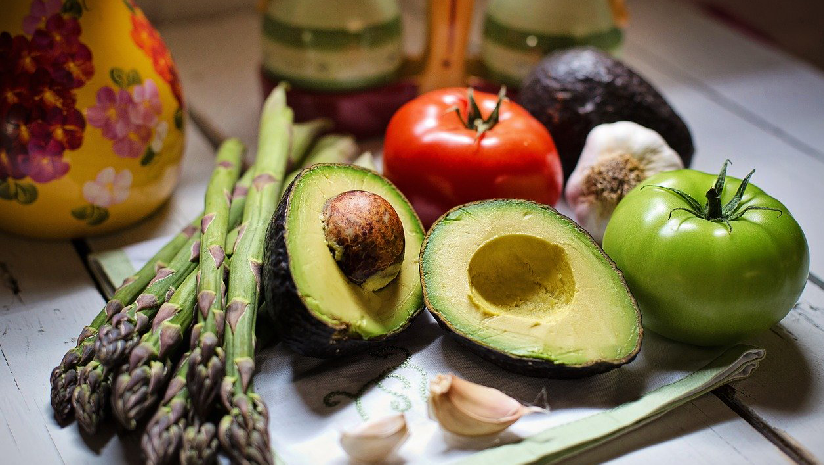 7 Vegan Diet Benefits That You Had No Idea About

The term ‘veganism’ was first coined in the year 1944 by Donald Watson when he and 5 other pioneers decided to form a movement for people who considered themselves to be ‘non-dairy vegetarians’.

The idea and concept of veganism though came about much earlier. Ancient Indian societies which included the adherents of Hinduism, Jainism, and Buddhism believed that humans on no account should inflict pain on animals.

The ancient Mediterranean society which Greek mathematician and philosopher Pythagoras was a part of also advocated for benevolence to all creatures (including humans and animals).

Nowadays, even though vegans have their fair share of vitriol because of their views, according to Forbes, people are beginning to see the benefits of following a vegan diet and the concept is fast gaining popularity.

Vegan diet benefits are many and as per recent reports, there are three ultimate reasons as to why people are turning towards veganism — the future of the planet, care for animal life and personal health. This article will endeavor to list the 7 biggest benefits you stand to gain by going vegan.

Vegan Diet Benefits – Everything You Need to Know

Vegetarianism reduces the risk of heart and cardiovascular disease

A recent study conducted by the American Heart Association reveals that the more plant-based foods you eat, the better your chances are of avoiding heart disease. The study further states that curtailing the consumption of animal products reduces the risk of deaths that occur as a result of heart disease.

A diet that involves meat, cheese, and butter would mean the accumulation of saturated fats which could in turn increase the cholesterol level in your body leading to heart disease and stroke. Since plant foods are rich in fiber, with low-calorie counts, inculcating such a diet would ensure that your heart is in good shape.

Diminishes your chances of being diagnosed with cancer

Research suggests that a vegan diet could be linked to lowering chances of cancer by 15 percent. Experts are of the opinion that since plant-based foods are powerful sources of fiber, phytochemicals, and vitamins, you could be well protected from cancer with a diet focused on these foods.

Further research indicates that processed and red meat could be carcinogenic and removing such meats from your diet could lead to better health.

It is a generally accepted fact that if you go on a plant-based diet, your Body Mass Index (BMI) is going to be far lower than people who consume meat and dairy products regularly. There are several studies that support this reality.

Science Direct for example in their study have alluded to the fact that vegan diets have assisted people in their weight loss journeys as opposed to people who were omnivorous, pescatarian, or partially vegetarian.

When you decide to eat foods that are plant-based, your calorie count naturally reduces because you’re no longer consuming foods that are high in fat and calories.

Decreases the risk of Type 2 Diabetes

The research implied that people who adhered to a vegetarian diet by eating foods such as fruits, vegetables, nuts, pulses, legumes, and whole grains had lower chances of being diagnosed with Type 2 Diabetes.

Vegan diet benefits include the improvement of mood

Going by the research provided by The Journal of Medical Research and Innovation, you will discover that by avoiding meat and all its by-products, your mood could change for the better.

The journal goes on to add that the difference is due to the low amounts of Arachidonic acid present in plant-based foods. Arachidonic acid is a fatty acid that is usually associated with the occurrence of mood disturbances.

Another study conducted by the research journal indicated that when a non-vegetarian diet was replaced by a plant-based one, it resulted in high levels of pH in the urine. This meant that your chances of developing kidney stones are far lesser.

The probability of developing cataract reduces

A research carried out by a department of the University of Oxford implies that there is a “strong positive association between the risk of developing cataracts and consumption of meat products”. A vegetarian diet therefore could lessen the probability of such an occurrence.
Wrapping Up
The benefits of a vegetarian diet are manifold. By following a diet such as this, not only would you be provided with a powerhouse of nutrients, but you’ll also encounter healthy, organic food that is rich in antioxidants, vitamins, and minerals. And to top it all, you will be in complete harmony with nature.