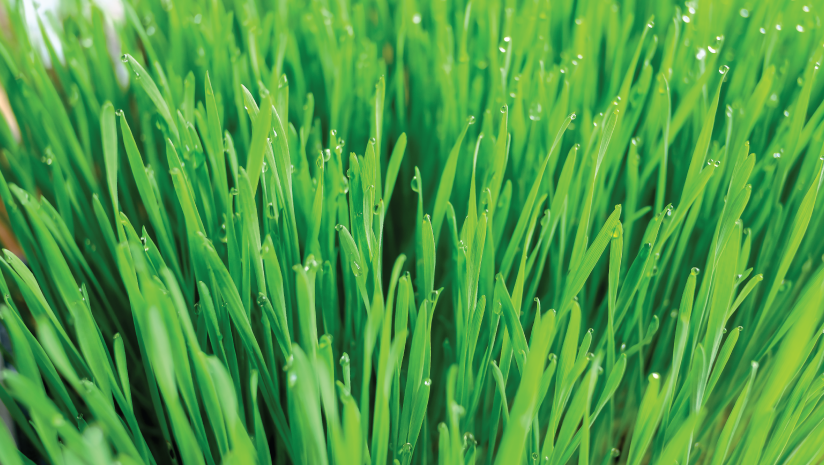 Can You Have Wheatgrass for Diabetes Management?

Diabetes is a term known to the majority of people all over the world. According to the International Diabetes Federation, more than 90 million people in India are suffering from this metabolic disorder. In fact, the number of affected people has become almost double within a half-century, said Indian Council of Medical Research or ICMR.

When the human body fails to produce insulin in sufficient amount, the sugar levels of the blood increases leading to diabetes. Now many of you might think about what insulin is. It is a hormone that comes from the pancreas and is very effective in maintaining blood sugar.

Diabetes can be of three types – type 1, type 2 and gestational. The first one is an autoimmune ailment. Type 2 diabetes occurs when the human body cant produces and use insulin. The majority of people have type 2 diabetes.

Coming from the wheat family, wheatgrass is the younger plant, whose scientific name is Triticum aestivum. You can grow it both indoors or outdoors, provided the climate is temperate. Getting its topmost benefits is possible after about 200 days of its cultivation.

It is a powerhouse of minerals and vitamins such as Vitamin K, vitamin C, Vitamin B6, Vitamin E and vitamin A, iron, calcium, magnesium and selenium.

Though some people like to consume wheatgrass in raw form, chewing the leaves is hard. Thus, you can dry them and grind into powder and have it with water to detoxify the digestive system. Chlorophyll due to which this plant gets its green colour enhances the level of oxygen in the blood.

Wheatgrass for Diabetes: What Does Research Say?

According to the Journal of Herbal Medicine and Toxicology, wheatgrass is very effective in enhancing the levels of lipids and glucose, which in turn help in controlling diabetes.

Side-Effects of Wheatgrass for Diabetes

In most of the cases, wheatgrass is totally safe. But some people might have some side-effects like nausea, headache or swelling of the throat. But these symptoms mainly occur if you consume it in high amount than you should.

Besides that, people with intolerance to gluten might stay away from wheatgrass or ask the doctor before consuming it. Mould can easily attack these plants, particularly when you grow it within the house. This might cause the bitter taste, and the leaves might get spoiled. Eating these wheatgrass leaves is strictly a NO!

From 1 ounce of wheatgrass juice for diabetes, you can get the following

Thus, taking wheatgrass for diabetes is certainly beneficial, provided you consume it following all the instructions. Consulting a doctor is mandatory before starting to consume it as he or she is the best person to tell you whether you should have it or not and how much is good for your health.

In addition to that, always buy organic wheatgrass so that you get 100% natural product without any harmful chemicals or artificial colourings. They are eco-friendly and cultivated without any pesticides.