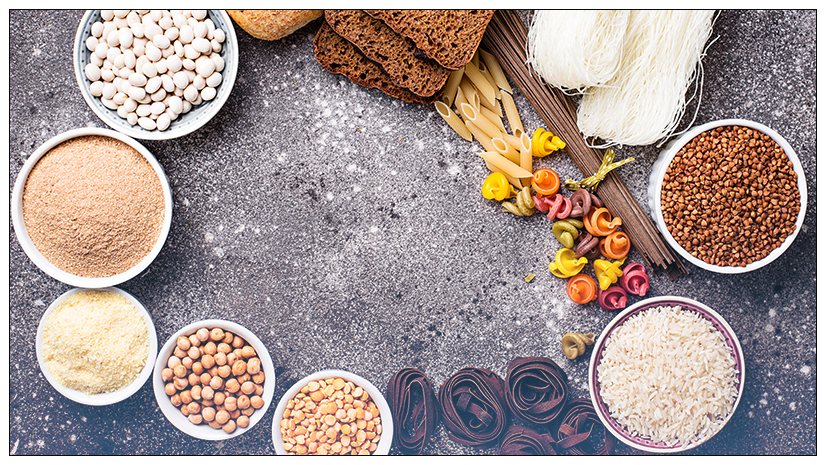 You might’ve come across many food allergies resulting from improper metabolism, today we’ll learn about disorders of carbohydrate metabolism.

Carbohydrates are the main source of energy for human beings. There are four disorders of carbohydrate metabolism. These include:

In the absence of the enzyme lactase, lactose cannot be hydrolyzed to glucose and galactose and there is an accumulation of free lactose in the intestines that leads to abdominal discomfort.

People with lactose intolerance may feel uncomfortable from 30 minutes to 2 hours after consuming milk and milk products. Symptoms range from mild to severe based on the amount of lactose consumed and also the amount the person can tolerate.

Treatment involves removal of lactose sugar from the diet, that is, the diet should not contain any dairy products.

Sucrose intolerance, another commonly listed allergy resulting from disorders of carbohydrate metabolism occurs when there is deficiency of the sucrose alpha-dextrinase which is an intestinal enzyme. Because of the lack of enzyme there is unhydrolyzed sucrose in the system and to a much lesser level alpha-limit dextrins (which have a lower osmotic activity than sucrose) are also present in the intestine.

Galactosemia is a very rare among the disorders of carbohydrate metabolism and is an inherited disorder of galactose metabolism.

There are two types of galactosemia.

The symptoms of galactosemia are severe and include vomiting, liver damage, growth retardation, cataracts and mental retardation. Early detection and dietary treatment are essential.

Diabetes mellitus, among the disorders of carbohydrate metabolism, is a chronic disease caused by inherited and/or acquired deficiency in production of insulin by the pancreas, or by the ineffectiveness of the insulin produced. Such a deficiency results in increased concentrations of glucose in the blood, which in turn damage many of the body’s systems, in particular the blood vessels and nerves.

There are two types of diabetes