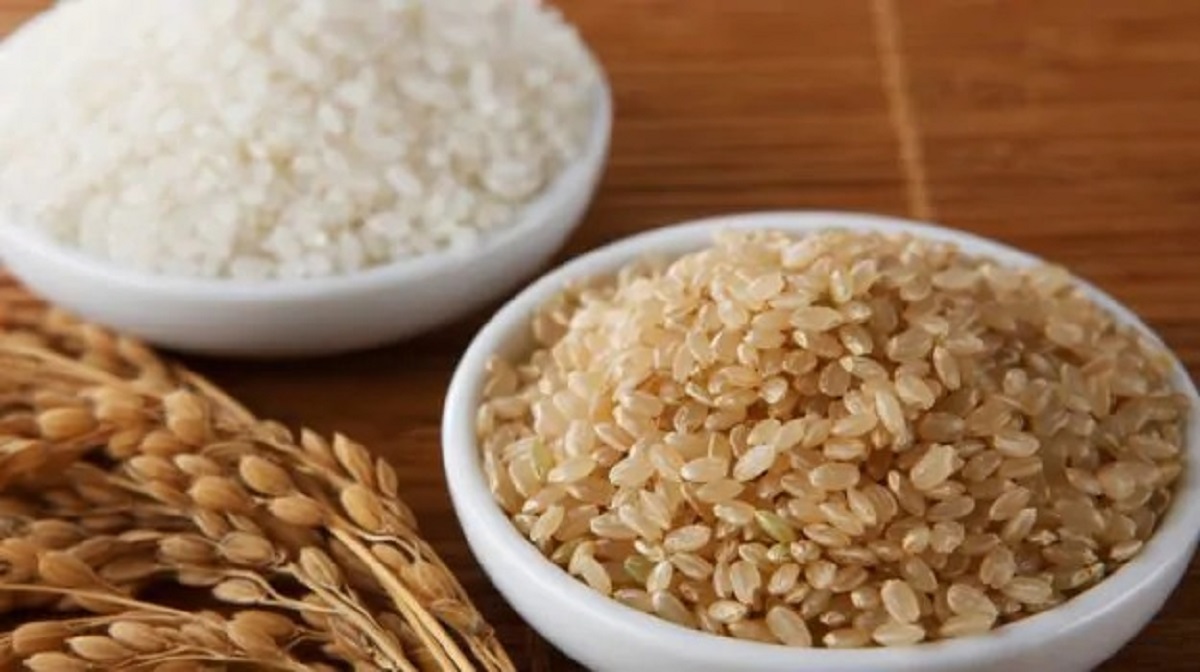 Brown rice is considered a nutritious grain and is usually associated with healthy eating. Despite this, it is not as popular as white rice, which is a staple in many parts of India. Brown rice is healthy since it is less processed than white rice and contains hull, bran, and germ. If you are planning to replace white rice with the brown variety, then you’re in for a diet full of vitamins, minerals, and antioxidants. And the best part, cooking brown rice in a pressure cooker is just as easy as cooking white rice. Before we delve into the process of cooking brown rice in a pressure cooker, let’s look at the nutritional facts of this grain along with its myriad health benefits.

*Pro Tip: If you feel the rice is a bit wet, then let it rest in the cooker for a while so that the moisture escapes.

What happens When Cooking Brown Rice in A Pressure Cooker?

There is no debating that pressure cookers are a blessing for people who are in a hurry and are always looking for ways to complete things quickly. A pressure cooker is known to cook food quickly since it converts the liquid inside it into steam, which then cooks the food inside.

A pressure cooker is an air-tight vessel that regulates the pressure inside it with the help of a whistle at the top. When the pressure inside the cooker reaches the boiling point of water, it coverts the water into steam, thereby raising the temperature inside the vessel and cooking food faster. Since the food is cooked faster, it saves time and consumes much less gas/electricity. Moreover, it requires less water to cook and conserves most of the heat-sensitive nutrients of the food. When cooking brown rice in a pressure cooker, it retains all the nutrients of the grain and only speeds up the cooking process by converting water into steam.

When cooked to perfection, brown rice has a lovely, nutty richness to it. That is why knowing how to cook it properly is a must. When cooking brown rice in a pressure cooker, it oozes out these flavours and gets the right fluffy texture. Whichever way you plan to cook brown rice, remember to soak it for at least 2-3 hours before cooking since it isn’t processed like white rice and needs more time to soften.