Why cloves are beneficial during pregnancy - 24 Mantra organic

Why cloves are beneficial during pregnancy - 24 Mantra organic 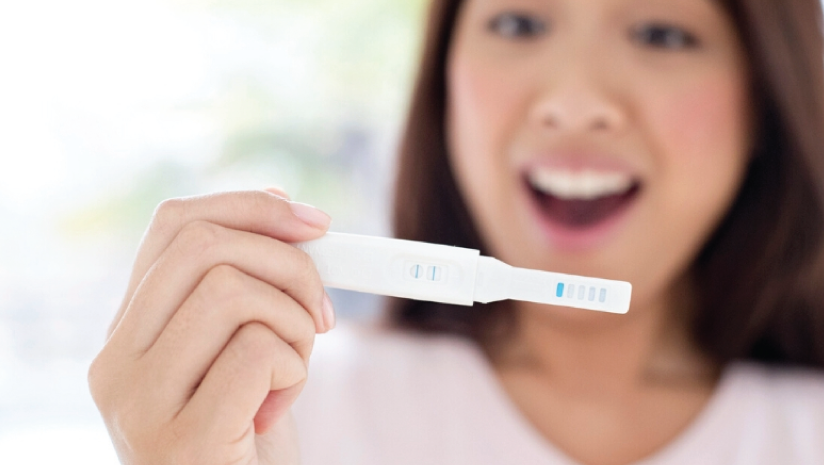 Health Benefits of Having Cloves During Pregnancy

Clove is a common flavouring spice found in almost all Indian kitchens. It is used in everyday preparations and hot beverages and adds a unique spicy warmth to baked dishes like cakes and cookies. Additionally, it also has several medicinal properties and is used in various forms, including oil, stem, dried florets, and even leaves. Despite its medicinal properties, many people would advise against consuming cloves during pregnancy. That’s because you need to take extra measures during this special time to avoid any harm to the health and development of the life growing inside you.

In this article, we will look at eight health benefits of having cloves during pregnancy and its side-effects.

How Are Cloves Made?

Cloves are prepared by drying the flower buds of an evergreen tree called clove tree, or Syzygium aromaticum [1]. The flower buds are harvested when they are still raw and left to dry in the sun. These immature flower buds are reddish-brown spike, which is approximately one centimetre in length, and a bulbous top [2]. They are used as a whole spice or ground into powder. Cloves have slight sweetness, bitterness, and astringency taste with a strong, pungent flavour.

Having Cloves During Pregnancy

The nutritional value of cloves makes it a healthy spice that can cure several diseases. But is it safe to consume it during pregnancy? In general, having cloves during pregnancy poses no harm. You can consider sprinkling it on top of your dishes or use it while cooking to add some extra flavour. However, it is advisable to consume it in moderation and not overindulge since it can do more harm than good.

Is it risky to have cloves during pregnancy?

According to medical experts, adding organic clove powder or whole clove to dishes is safe during pregnancy. However, the use of clove oil or clove enhancements may not be safe and should be avoided. Cloves should also not be used for medicinal purposes such as treating toothaches, cough, and cold.

While consuming organic cloves during pregnancy may not be damaging per se, it is always sensible to consult your doctor first in case of any doubts. That is because your doctor will be in a better position to evaluate your health and suggest accordingly.

Benefits of Having Cloves During Pregnancy

Organic cloves, if eaten in moderation during pregnancy, has several health benefits, including:

Side-effects of having cloves during pregnancy

Having an unchecked amount of cloves during pregnancy can also have some side effects, particularly when used as oil or in the form of supplements.

How To Safely Consume Cloves During Pregnancy?

If you want to have cloves during pregnancy, there are some safer ways to do it. Some of the common ways to consume them are:

Restrict the use of clove oil during pregnancy to avoid complications.

Pregnancy is a special time that requires care and attention to what you eat. Cloves is one of the many spices that can be eaten during pregnancy but in moderation. In case you are still not sure about having this versatile spice, then it is always sensible to speak to your doctor. After all, it is always better to be safe than sorry.