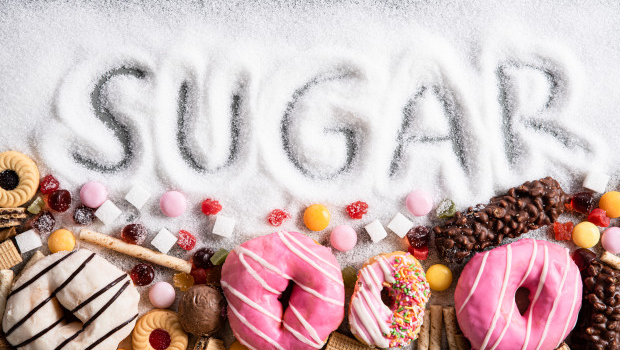 What Are the Causes for Type 1 and Type 2 Diabetes?

The incidence of type 2 diabetes has been on the rise globally reaching epidemic proportions. According to World health organisation diabetes was the seventh leading cause of death in the year 2016, about 1.6 million deaths were directly due to diabetes. (1).

Diabetes is a chronic disease in which blood sugar levels are not regulated the way they should be. When food is consumed carbohydrate is broken down into glucose. The glucose is taken up by blood and transported to other tissues. Pancreas releases insulin hormone which regulates blood sugar levels.

If pancreas does not produce sufficient insulin or the body is unable to use the insulin released by pancreas efficiently the blood sugar levels become elevated. This condition is called hyperglycaemia which is the result of uncontrolled diabetes.

It has been observed that diabetes is one of the main causes of blindness, kidney failure, heart attacks, stroke and lower limb amputation (1).

Type 1 diabetes (T1D) occurs usually in children, teenagers and young adults. In this type of diabetes body does not produce insulin or it produces insufficient amount and insulin needs to be administered externally.

Type 2 diabetes (T2D) occurs mostly in adults and in this type of diabetes insulin is not effectively used by the body to regulate blood glucose levels. It develops over years and it can be prevented or at least can be delayed if proper measures are taken.

According to International Diabetes Federation estimates 415 million people have diabetes globally and 91% of them have type 2 diabetes mellitus (2).

T1D is caused by an autoimmune disorder in which the body’s immune system releases antibodies that destroy the beta cells of pancreas which secrete insulin (3). The destruction of pancreatic cells can go on for months or years before any symptoms are noticeable.

T1D is the immune mediated form of diabetes and it can now be predicted by measuring islet autoantibodies (4).

In some people there may be genetic predisposition for developing T1D. But it is not a must that if a person has the specific genes that T1D will develop, it may not (3). T1D is a polygenic disorder which means many genes are responsible to varying extent for T1D development (4).

In some cases there may be a trigger present in the environment such as a virus which may cause T1D (3). The mechanism by which a virus can trigger autoimmune response is not known.

Another environmental parameter which has been discussed is climate. The incidence of T1D in the northern parts of the earth is more than the southern parts (3).

Food habits and lifestyle patterns do not have any influence on getting T1D (3).

In T2D cells do not react to insulin as they should. Insulin regulates the blood glucose levels and is necessary for the uptake of glucose by cells. The liver, muscle and fat cells are unable to use insulin properly (5). This, condition is called insulin resistance and pancreas ends up secreting more insulin.

As a result, the glucose needed by the cells is unable to enter the cells and pancreas has to make more insulin (5).  Finally, pancreas will not be able to produce sufficient insulin to regulate glucose levels which will lead to hyperglycaemia that is elevated levels of glucose in blood (3).

Producing insufficient insulin and insulin resistance are the main causes of T1D.

The other causes or risk factors may be because of being overweight, family history of diabetes, less physical activity and ethnicity (1, 6).

As is the case with T1D certain genes may be the reason for developing T2D. Population from certain ethnic background may have a higher risk of developing T1D, such as African Americans, Hispanics etc. (5). A study revealed that type 2 diabetes prevalence is significantly higher among Asians, Hispanics, and blacks than among whites before and after taking into account differences in body mass index (8).

If the general population is aware of the causes and risk factors of diabetes steps can be taken to delay or prevent diabetes especially when it comes to T2D.