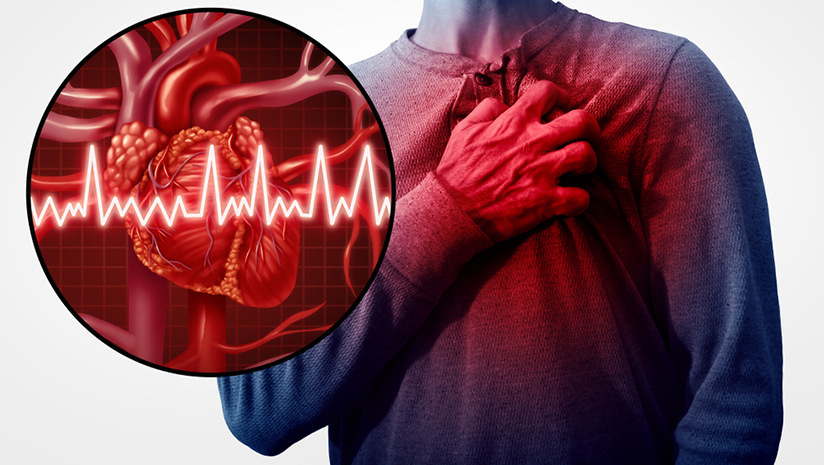 High Blood Pressure or hypertension can lead to heart attack if not controlled. High blood pressure is one of the most preventable causes of heart disease.

What is a heart attack?

A heart attack is a medical emergency which occurs when the blood flow to the heart is blocked. More often than not this blockage is a buildup of fat, cholesterol and other substances, which form a plaque in the arteries.

Sometimes, a plaque can rupture and form a clot that blocks blood flow. The interrupted blood flow can damage or destroy part of the heart muscle. A heart attack, also known as myocardial infarction, can be fatal if not attended on time.

Hence, high blood pressure can lead to a heart attack. It is a preventable risk factor. Try to live a healthier life to control your blood pressure, keep your weight under control, quit smoking and alcohol because they all are potential causes of heart attack.