What are green tea side effects ? | 24 Mantra Organic

What are green tea side effects ? 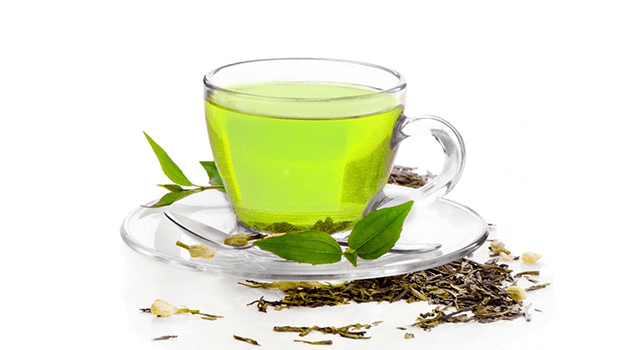 What are the Side Effects of Drinking Green tea?

Tea is one of the most popular beverages consumed globally. The different types of tea are consumed in different parts of the world, it may be as green, black, or Oolong tea. Green tea is made from Camellia sinensis leaves and buds that have not undergone withering and oxidation process used to make Oolong teas and black teas.

Green tea has been used for medicinal purposes from ancient times and also green tea side effects. It has been endowed with a large number of health benefits, ranging from lowering blood pressure to reducing cancer risk.

Green tea has been receiving enormous attention in recent times from consumers and the scientific community because of all the health benefits attributed to it besides the green tea side effects.

The chemical composition of green tea varies depending on the environmental changes. The major components of interest are polyphenols. The major polyphenols in green tea are flavonoids. Most people do not realize green tea also contains caffeine one of the major green tea side effects.

Anything in excess is not a good idea. Most people have the habit of overdoing if they hear that something is good for their health. Drinking excessive amounts also can have some green tea side effects.

Caffeine is the most commonly consumed psychoactive drug in the world.

Green tea contains caffeine along with other constituents such as catechins. A cup of green tea (180 to 240 ml) may contain about 30 to 60 mg of caffeine.

A review of research studies concluded that a healthy adult can take up to 400 mg of caffeine that is equivalent to 6 mg per kg body weight. This amount was not linked to any negative effects such as cardiovascular system, bones, calcium balance, behaviour or any other system in the body, hence the green tea side effects.

The consumption of less than 200 mg of caffeine is recommended for pregnant and lactating women. It is not just green tea which contributes to caffeine intake, caffeine is got from other sources such as chocolates, coffee, desserts, some medications etc throughout the day.

Therefore, to avoid any green tea side effects pregnant and lactating women should keep green tea consumption to the minimum one or two cups a day based on the other foods with caffeine they consume.

Tannins in green tea have the effect of binding with non-heme iron, that is iron from plant sources (2). Therefore, it affects the iron absorption in the body. It is a good idea not to have tea for a couple of hours after a meal to make sure maximum iron is absorbed.

According to a case report excessive green tea consumption may lead green tea side effects like iron deficiency anaemia.

Green tea constituents also may inhibit absorption of folate that is another form of B vitamin folic acid which may also lead to anaemia, another green tea side effects.

Nothing in excess results in a positive outcome. Everything is good in moderation. 2 cups of green tea a day can be considered a sensible intake to avoid the green tea side effects. There are several foods in nature which contribute towards health. Variety and moderation is a better approach.