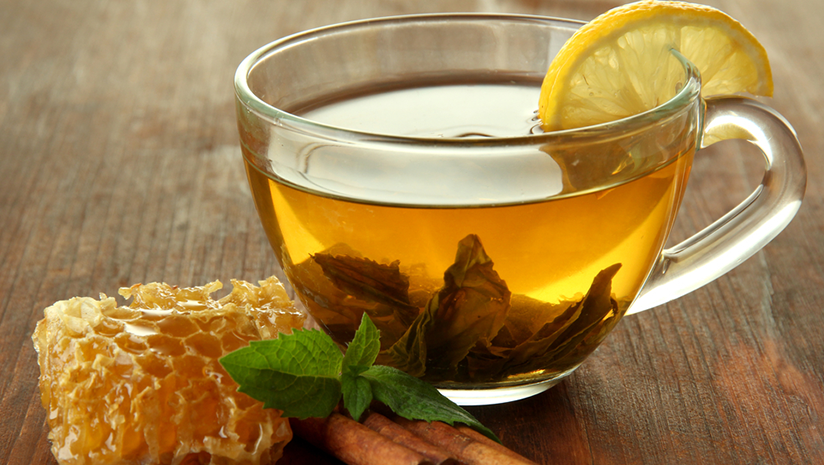 Why Green Tea With Honey is an Excellent Health Brew?

A brew originating from ancient China, green tea has much to offer and recommend itself in terms of aroma, palatableness, and medicinal properties.

The decoction is revered by tea drinkers across China as they consume about 50% of the total amount of green tea produced in the world. Japan comes a close second along with many other east Asian countries.

What is truly interesting to note, though, is how much the world at large has warmed towards the habit of drinking green tea. Recent reports suggest that green tea drinking has increased by a whopping 20% in the last ten years at least.

But what is it about green tea that draws people into making it a part of their daily routine? Is it all that it is claimed to be, and does it truly possess all the health benefits that fitness enthusiasts swear by? This article will endeavour to discuss just that.

Derived from the leaves of the camellia sinensis, a plant that is used not only to make green tea but other brews such as black tea and oolong tea as well, these tea leaves are the reason why tea was discovered in the first place.

Early documentation and historical research suggest that tea and more specifically green tea was accidentally discovered by the Chinese emperor Shen Hong ( (2737 B.C.E), who was also a scientist. The emperor was boiling water in his garden when a few low-hanging Camellia sinensis (tea leaves) happened to fall into the water.

The emperor was so taken with the taste and aroma of the infused water that it drove him to research more about the plant only to discover its plethora of medicinal properties.

How is Green Tea Made? 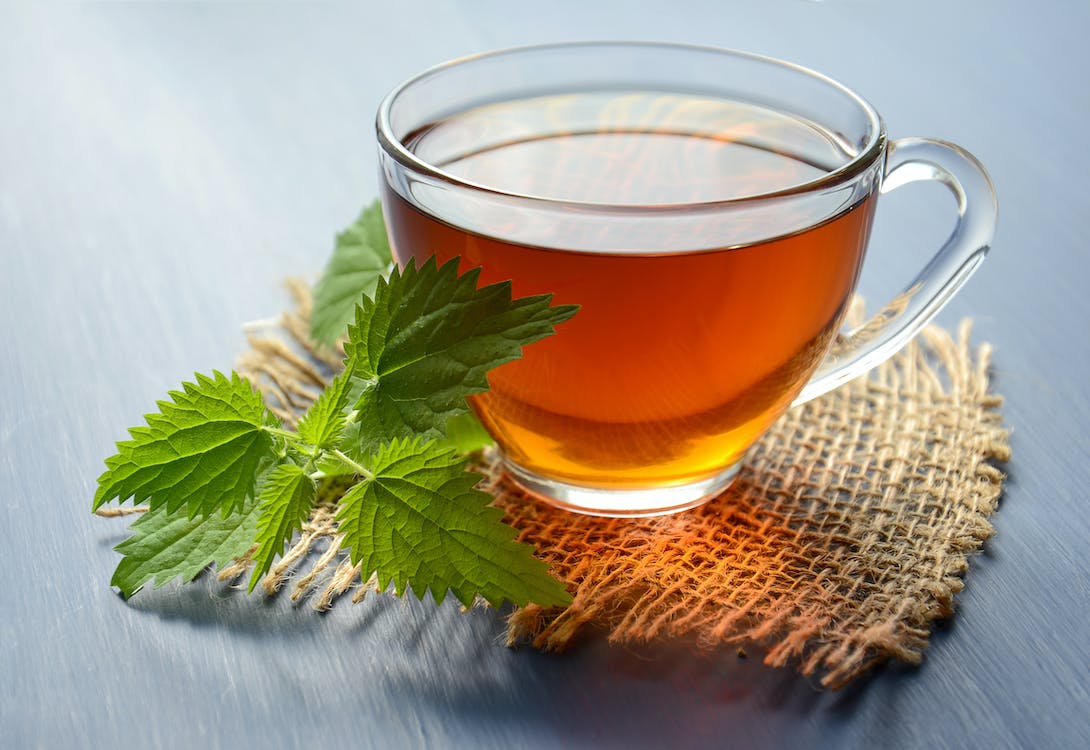 Also known as unoxidized tea, green tea is prepared by steeping the tea leaves immediately after it has been plucked or harvested (which is why it is 0% oxidized, thus allowing the tea to maintain its green color and prevent fermentation).

Moreover, choosing an organic variant of green tea ensures that no synthetic pesticides, fertilizers, GMOs, or preservatives make it into your tea. Hence it keeps you warm and away from chemicals that harm.

Now let’s look at the ingredients required to prepare the beverage.

If you’ve heard of how amazing green tea with honey is, try these simple steps for your very own green tea cuppa.

A point to be noted while making green tea with honey is to not add the honey to the boiling, infused water as it tends to destroy all the nutritional content of honey.

Because green tea leaves are steamed immediately after it’s been harvested, the enzymes that usually break down the colour pigments of the leaves that give green tea its natural green colour is destroyed.

As a result, natural polyphenol compounds (catechins) present in the green tea leaves are preserved. These compounds consist of all kinds of “health-promoting properties”. Here’s a look at the nutritional content of green tea per serving:

Why Green Tea With Honey is Good For You

Many Sources claim that consuming green tea first thing in the morning aids in your weight loss journey. This is because your digestive system is most stable when your stomach is empty.

Drinking green tea with honey at this time, therefore, boosts the processes in your digestive system because of the polyphenols. The presence of polyphenols allows fat oxidation levels to rise, which ultimately leads to weight loss.

Now let’s discuss some of the other benefits of consuming green tea with honey on a daily basis:

Green tea with honey is not only a distinctive and enjoyable beverage, but it is also a brew that is rich in antioxidants and nutrients. Its numerous health benefits and medicinal properties allow it to be regarded as something more than just a variation of tea. By inculcating it as part of your daily diet, you stand to gain much in terms of health and organic purity.