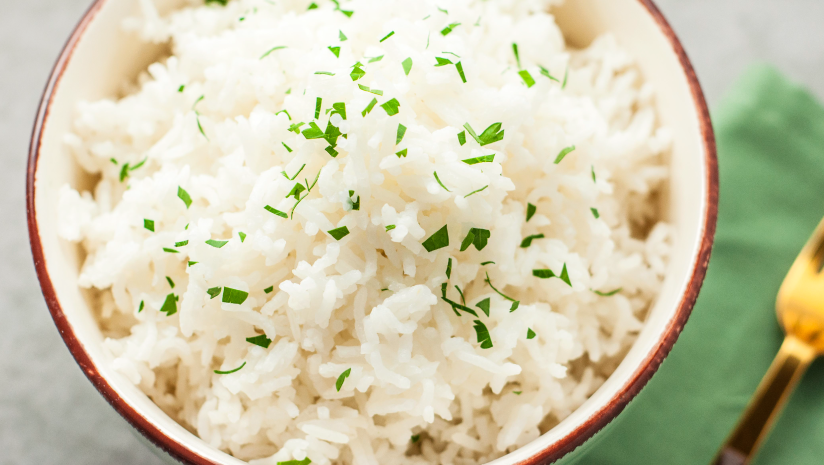 A List of Best and Highly Nutritious Gluten Free Grains

Gluten is a protein that imparts elasticity to food and helps it rise. Grains like wheat, barley, and rye contain this protein, which may not be well-tolerated by certain individuals. Resultantly, they avoid glutinous grains and their products. However, wheat is the primary ingredient in staples like bread, pasta, roti, biscuits, semolina, etc. Similarly, rye and barley also feature prominently in other food items and beverages. As such, you may find yourself getting frustrated on not being able to find suitable gluten-free grains as substitutes for it.

Several individuals following a gluten-free diet find their food options, especially in grains, highly restricted. To put you out of this misery, we have compiled a list of highly nutritious gluten-free grains that you can try. So let’s check them out!

Rice is one of the best gluten-free grains that you can incorporate into your diet. You can think of it as a mother grain that will sustain your gluten-free diet. Consider switching to brown rice, black rice, red rice, and wild rice if you wish to make a healthier choice.

Following is a breakdown of the basic nutritional information on 100 grams of cooked, short-grain white rice:

Sorghum, locally known as jowar or jawar, is one of India’s most popular gluten-free grains due to its availability and accessibility. There are several ways in which you can consume this gluten-free alternative, such as milling it into flour and preparing rotis or having seasoned jowar puffs.

Here is a breakdown of the basic nutritional information on 100 grams of uncooked sorghum:

Quinoa has gradually emerged as one of the most sought-after gluten-free grains around the world. Interestingly, it is a pseudo-cereal and bears more similarity to seeds. However, its application is much like that of grains! Apart from regular quinoa, you will find quinoa products, such as noodles and pasta, available in the market.

Here is a snapshot of the nutritional profile of 100 grams of cooked quinoa:

Oats are the go-to gluten-free grains for breakfast. However, it is highly versatile, and you can add it to your diet in several ways. You can use oat flour to make rotis and breads. However, it does contain avenin, which may trigger allergic reactions similar to gluten.

Following is an overview of the nutritional profile of 100 grams of raw oats:

Amaranth is one of the many ancient gluten-free grains. It is similar to quinoa given that it is also a pseudo-cereal and was a staple in the Inca, Aztec, and Maya civilizations. In India, it is locally known as ramdana. You will find easily puffed amaranth, which is normally consumed during fasts.

Here is an overview of the nutritional profile of 100 grams of cooked amaranth:

Corn or maize is another widely available gluten-free grain that is primarily used for its starch. Hence, you can use cornflour as thickeners in soups and gravies. Additionally, you will also find cornmeal (makke ka atta), popcorn, and sweet corn for various purposes.

Here is an overview of the nutritional profile of 100 grams of raw corn:

When choosing gluten-free grains, you need to ensure that these grains are not processed in the same facilities as glutinous grains. Additionally, you should use organic products to draw maximum benefits from its many nutritional, health, and dietary advantages.