All you need to know about gluten-free diet | 24 Mantra 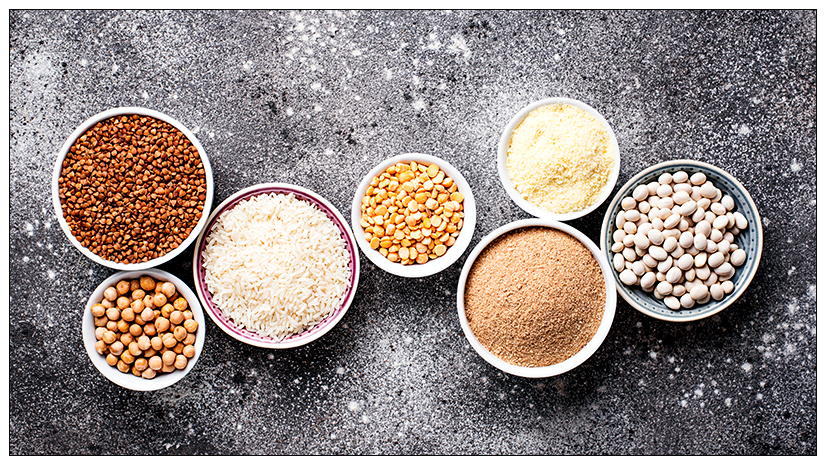 Many people experience adverse reaction on consuming gluten which is the principal protein in many cereals. Celiac Disease is also known as Celiac Sprue which is a chronic inflammatory disorder of the small intestine. This is caused when gluten-containing products are consumed by susceptible people.

Celiac Disease is a multifactorial disease, the factors could be

The advances in research and development of serologic markers specific to celiac disease have transformed the ability to diagnose and monitor people with the disease. To prevent malnutrition in children it is crucial that gluten sensitivity should be detected early.

Gluten is the dominant protein in cereals. It is the alcohol-soluble fraction of gluten, gliadin that is offensive to the sensitive individual. Gluten is responsible for the elasticity and structure of dough and helps products to rise while baking.

Gluten causes the destruction of villi in the small intestine. Celiac disease can affect several areas and systems of the body, therefore, making diagnosis very difficult. The symptoms of celiac disease may be presented in many ways.

Professional help is needed so that when certain foods are removed from the diet others which can be included in a gluten-free diet should be sourced. Make sure that the nutritional requirements are met through these foods. Especially, to be certain that they are getting enough protein and dietary fiber in case wheat is their staple food.

Extra attention should be paid to other foods such as legumes. These need to be added to their diet to fulfill nutrient requirements. Also, they need to be educated about looking for gluten on food labels as it may appear in most unexpected food products where it is used for its functional properties. Gluten may be used in the preparation of ice creams, ketchup, and even cosmetics.

Sometimes gluten-free cereals also may acquire some gluten if they are milled in the same facility as wheat or even grown in the next field. Celiac disease patients need to be educated on these things so that it helps them to follow a gluten-free diet.