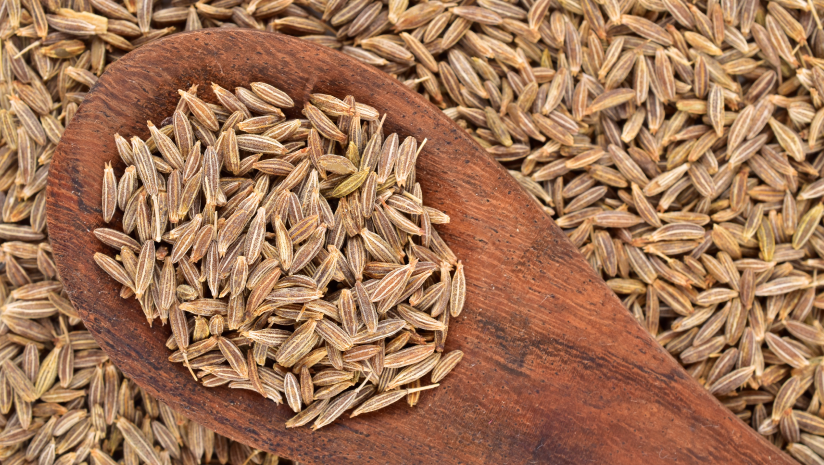 Cumin Seeds for Diabetes: A Miracle Spice or Hoax?

To manage diabetes in patients, cumin seeds or jeera is widely used in many different preparations- be it in main courses, appetisers, or even the form of tea to regulate blood sugar levels within them.

In pointing out the many wonderful health benefits of cumin seeds for diabetes, many notable nutritionists opine that these seeds are a rich source of anti-inflammatory oxidants and are also known to possess lots of antiseptic and antibacterial properties.

It also packs a good dose of iron and proves beneficial in solving a litany of tummy woes like constipation, indigestion, bloating. Plus, it also helps to fortify the digestive tract and provide relief from nausea.

Some research scientists have also revealed that cumin seeds work like a miracle in reducing levels of triglyceride and cholesterol (which are mainly heart-damaging fat blood found commonly in individuals with diabetic issues).

Jeera or cumin seeds, which are regularly used in many Indian dishes, prove effective in stimulating insulin production within the body.

And that consequently helps keep the blood sugar levels properly in check.

A study conducted in 2016 proved that including cumin in patients with type 2 diabetes helped control their complications.

The study on cumin seeds for diabetes aptly points out that they were effective in reducing the blood glucose levels. With that, it also aided people to maintain a good and healthy body weight – which is another major cause for diabetes in patients.

In fact, some experts have calculated that by including 2 grams of cumin seeds in one’s regular diet can help in lowering the high-glucose levels in Type 2 diabetic patients.

Here Are Some Facts To Back That Up…

In words of expert researchers dealing with the healing powers of cumin seeds for diabetes, they state –

All these rich health-benefiting components account for the miraculous healing powers of cumin seeds for diabetes treatment. The effects of cumin seeds were aptly seen in the improvement of serum MDA, plasma glucose, and TAC.

Based on whatever was gathered in the existing studies, the researchers concluded that cumin seeds or regulated supplementation were very helpful in managing type 2 diabetes in patients.

And that’s why many researchers and nutritionists hail cumin seeds as excellent in treating cataract formation (common in diabetics) and lowering the advanced levels of glycation products.

The Best Way To Consume Cumin Seeds For Diabetic Patients

The American Diabetes Association highly motivates the consumption of cumin seeds for diabetes along with other spices and herbs. And they prohibit the use of salt or any form of salty seasoning mixtures to reduce their intake of sodium.

In support of the American Diabetes Association, many notable nutritionists recommend adding a few cumin seeds to curries, stews or mixing it with other spices for fish, poultry, or meat preparations.

In addition to these recommendations, diabetic patients can even consume roasted jeera seeds by adding it in – dals, salads, and yoghurt, or lassi. They can also drink jeera tea or cumin water 30 minutes after every meal.

The best part about the cumin seeds for diabetes is that jeera seems to have a low toxicity degree. And due to that, it doesn’t inflict any major adverse impact on the consumer’s liver or kidney.

Avoid Any Interactions With Diabetes Medicines

If you have diabetes and under doctor’s prescribed diabetic medicines, it is best to avoid any supplemental cumin intake! If the doctor has directed you to consume cumin, then only do it- otherwise, refrain from it.

This is very important for diabetic patients under these medicines, not to include supplemental cumin intake. Doing so will make their blood sugar level to dip below 70mg/dL. It is a condition called hypoglycaemia and often may require immediate medical attention.

So, of all the safe ways of consuming cumin seeds for diabetes, perhaps the easiest way to do is mixing it with hot water and drinking it on an empty stomach- be it first up in the morning or 30-mins after a meal.

Furthermore, organic cumin seeds have no side effects, are naturally cultivated, and come with no long-term health complications. These organic seeds have proven results for curing diabetic patients and should be consumed, be it in prepared meals or mixed with water every day for proper recovery.