Different types of rajma: All you need to know - 24 Mantra Organic

Different types of rajma: All you need to know - 24 Mantra Organic 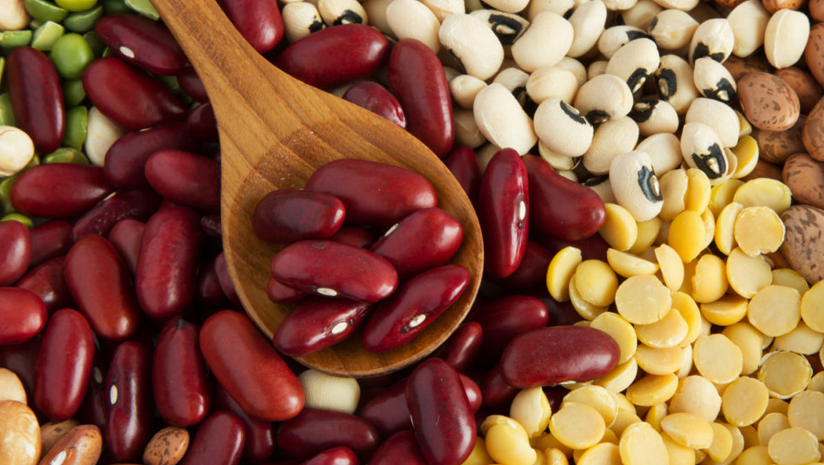 Did you know there are more than one type of rajma?

Rajma is an extremely popular bean to consume in India. Its use is predominantly seen in North India. Not only is rajma chawal, i.e., rajma served with rice, a speciality of the North, but the rest of India also loves this heart dish.

The English name for rajma is kidney beans. It gets this name from its distinctive shape which is in the form of the kidneys.

For many people, rajma is the comfort food to go for. When they are feeling down or need a little pick me up, people whip up a quick rajma recipe to turn their mood around.

But are you aware that there are different types of rajma?

Yes, there are many types of rajma available for you to cook. Each different type of rajma varies in its nutritional composition too. But when choosing your rajma, ensure that you purchase an organic brand. Organic means no chemical fertilizers while growing the means, thereby making the soil sustainable for future generations as well.

Rajma falls into the broad category of beans. It is a very nutritious part of the bean family.

When you mention rajma, this is the most commonly available type in markets. Similar to most other beans, red rajma needs to be soaked in water overnight before you can cook with it.

Red rajma is rich in iron and too fibrous. Red rajma is exceptionally hardy and holds its shape even when it is cooked. The texture of the cooked red rajma is hardy and thick. The glycemic index of kidney beans is low. This makes it healthier for people with diabetes to consume.

This type of rajma gets its name from the Hindi word picture. The reason for this name is the subtle red lines that run across the surface of each bean. The bean itself is white, and so the white and red form of the bean is beautiful to look at. These beans are grown on the foothills of the Himalayas and used predominantly in Kashmiri cuisine.

When cooked, chitra beans are softer than red beans. This type of rajma is an excellent source of protein and vitamins.

Jammu rajma or Kashmir rajma are grown in the state of Jammu & Kashmir. They look similar to red rajma; only they are smaller in size. They have a glossy look. Like many other speciality items of the northern state – kesar, Kashmiri chillies, and apples, this rajma is also quite popular.

These beans, when cooked, have a similar taste to that of red rajma, but are more aromatic.

Pinto beans are used more in dishes that originate outside India. Mexican dishes or dishes originating in South America use pinto beans as a primary ingredient. These beans are red with darker red pigmentation forming lines on its surface.

The taste and flavour of pinto beans are similar to red rajma and the two can be substituted for the other without any mismatch in taste.

Although the variety in beans is innumerable, you can be assured that each type of rajma or beans is full of healthy nutrients.

Always remember to soak your beans overnight – this ensures that elements that are difficult to digest can be discarded. Soaking also ensures that the beans cook faster and evenly.

And the next time you shop, ensure that you pick up an organic variety of beans to add to your shopping cart.