Top five varieties of ginger and their uses - 24 Mantra Organic

Top five varieties of ginger and their uses - 24 Mantra Organic 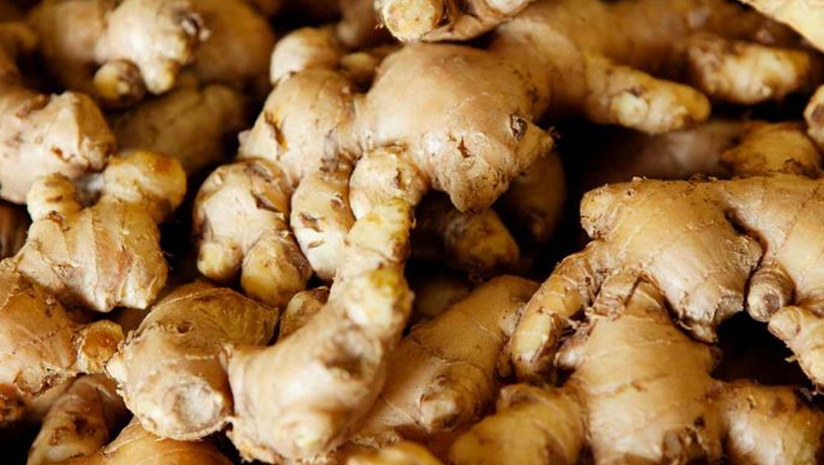 Different Types Of Ginger And Their Uses

Ginger is a highly versatile plant that is popular all over the world for a number of reasons. The roots of different types of ginger are used as a flavouring agent or spice in all kinds of culinary applications. As such, ginger is sold throughout the world in the ground, powdered, or paste forms.

Other kinds of ginger are also cultivated by the gardeners as an ornamental plant because of the vivid-coloured flowers. Moreover, ginger has been an important part of traditional medicines for years. Using organic ginger is of utmost benefit as it is 100% natural and totally safe for health.

With that being said, let’s take a closer look today at various kinds of ginger and their uses.

Top 5 ginger varieties and their usage

Also known as Indian or Chinese ginger, it is one of the types of ginger that is widely used in curries, stews, and soups all over Asia. In North America and Europe, it’s used in candies, cookies, ginger ale, and so on.

Galangal is the name used for a wide variety of ginger, such as Thai ginger, Finger root, Chinese Keys, and Tropical ginger. It has a sweeter and less pungent flavour than common ginger and is often sold frozen or pickled.

Turmeric also happens to be one of the types of ginger that have been in use for more than five thousand years in Southern India and Indonesia. Its bright orange flesh turns a distinct shade of yellow when dried or boiled.

The peacock ginger plant grows only a few inches over the ground and has beautiful purple flowers. The plant might look pretty and ornamental, but it comes with a number of medicinal and cosmetic uses.

This is one of the lesser-known types of ginger that is found mainly in Nigeria and in parts of the US, Nepal, and eastern India. This ornamental plant is also known as the butterfly flower or ginger lily.

From 100 gm of each ginger, you will get the following.

As you can see, there are so many different varieties of ginger known and used all over the world in various ways. The common ginger used in the kitchen is just one of those multiple types. So, how many of these varieties have you tried for yourself? It’s time to plant some new kinds of ginger plants in your kitchen garden to reap the benefits mentioned above.