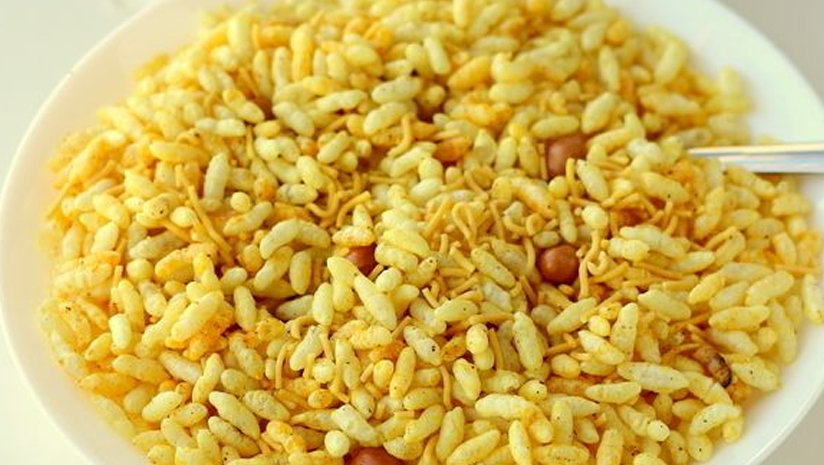 Do You Know The Nutritional Value Of Puffed Rice?

What do bhel puri, jhal muri, and some forms of chikki have in common? They all contain puffed rice. Puffed rice is a highly versatile ingredient that seamlessly goes into sweet, savoury, and tangy dishes. Its crispy texture also offers a textural delight in the mix. As a result, it also enjoys popularity as an instant cereal or rice crispies treats. However, have you ever wondered about puffed rice nutrition and health benefits?

If yes, then here you have it! Here we will discuss the puffed rice nutritional value to douse your curiosity. So let’s take a look:

What is puffed rice?

Puffed rice or murmura/kurmura, is a crunchy food item that is a staple in Indian and Asian snacks. It is prepared from rice kernels, which is parboiled, air/heat dried, milled, hydrothermally treated, and then air popped. The popping process makes the puffed rice grains larger, crisper, and lighter.

According to the USDA, the puffed rice nutrition for 100 grams is as follows:

From the above, it becomes evident that puffed rice is a low calorie, no fat snack item. It also contains a decent amount of proteins. Hence, it can be a useful product if you are planning on shedding weight.

Do bear in mind that since puffed rice is light and airy, 100 grams of puffed rice would be a lot in volume. Hence, you would not have to worry about overeating!

A majority of the calories present in puffed rice nutrition is in the form of carbohydrates. As such, it is a readily available source of instant energy. While it does not contain any dietary fibres, it is excellent for those on a low-fibre diet due to gut-related issues.

Puffed rice contains a fair amount of protein (5.88 grams per 100 grams), making it a great snack to indulge in every once in a while. Its protein content, paired with the carb-driven energy delivery, makes it an excellent pre or post-workout snack. Of course, in this case, you should consume homemade or sugarfree puffed rice bars.

Generic puffed rice contains trace minerals, such as iron and potassium, and B vitamins. However, the fortified variety is more nutritionally dense.

There are some snacks that you can clearly mark as “healthy” or “unhealthy”, and then there are some that are in between. Puffed rice falls towards the “healthy” food spectrum but still lingers somewhere in between depending on factors like the popping process, the source grain, and so on.

While there is nothing concrete that you can do to increase puffed rice nutritional value, you can definitely tip the scale further towards healthy by purchasing organic puffed rice. Organic puffed rice does not involve any harmful toxins or chemicals in its processing. So why not make the smarter choice?