Quinoa vs Rice: Is Quinoa Better Than Rice? - 24 Mantra Organic

Quinoa vs Rice: Is Quinoa Better Than Rice? - 24 Mantra Organic 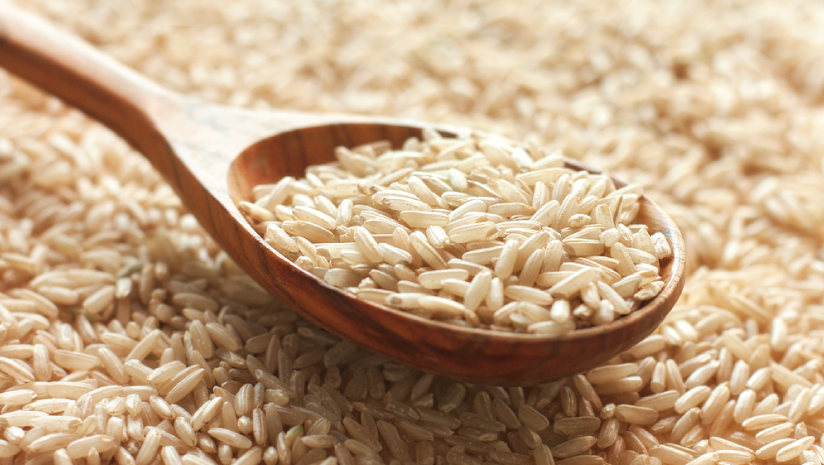 Everything you need to know about Quinoa and Rice

Even though quinoa is an ancient grain, it has only recently gained spotlight on a global scale. On the other hand, rice has been a staple and widely consumed grain for ages. So when you compare both the grains head to head, which one fares better? Is quinoa healthier than rice? Or is this comparison dependent on the variety of rice? Would brown rice turn out to be healthier than quinoa?

In this post, we will answer such burning questions by comparing quinoa to white and brown rice. And finally, you will get your answer to is quinoa better than rice or vice versa?

Despite being a seed, quinoa has the texture quite similar to that of rice. Hence, several fitness freaks are phasing out rice from their diet and substituting it with quinoa.

When cooked correctly (one part quinoa to two parts water), quinoa yields fluffy, pillowy grains that have a slight bite to it. Thus, one can call quinoa a pseudocereal that appears like whole grains, is eaten like one but possesses the nutritional profile of green leafy vegetables!

Is quinoa healthier than rice? Let’s start the comparison with the nutritional profile of 100 grams of cooked quinoa:

Apart from the above, it is rich in vitamins and minerals, such as vitamins B1, B2, B6, folate, niacin, manganese, magnesium, copper, zinc, phosphorus, iron, potassium, selenium, and calcium. It is also rich in powerful antibiotics.

The overall health and nutritional benefits of quinoa include:

White rice is often seen as an unhealthy option as it is highly processed. Since it is stripped off of its hull, bran, and germ, it has very little nutritional value when compared to superfoods like quinoa or brown rice. However, in some instances, white rice would be preferable for consumers.

Before exploring is quinoa better than rice, we will first check out the nutritional profile of 100 grams of cooked white rice, which is as follows:

It contains traces of potassium, calcium, sodium, and iron.

Here’s why an occasional meal of white rice may benefit you:

When comparing is quinoa healthier than rice, you may be inclined towards the former. However, the stiff competition given by brown rice may surprise you! Brown rice is intact, whole grain that contains the bran and the germ. It is highly nutritious, and a definite upgrade from white rice if you have no problem with fibre-rich foods.

Is quinoa healthier than brown rice? Let’s take a look at the nutritional value of 100 grams of cooked brown rice:

It contains some amount of manganese, iron, magnesium, selenium, folate, thiamin, and sodium.

The health benefits of brown rice include:

Is Quinoa Better Than White Rice?

Quinoa definitely has better nutritional value when compared to white rice. Hence, the answer to is quinoa better than rice is yes in the case of white rice for the following reasons:

Is Quinoa Better Than Brown Rice?

It is a known fact that brown rice is healthier than white rice. But how does it fare against quinoa? Is quinoa better than even brown rice? Here’s a quick lowdown:

Quinoa vs White Rice vs Brown Rice: What’s Best For You?

Quinoa and rice are both gluten-free, which makes them suitable for those with gluten intolerance or allergies. However, rice grains are susceptible to arsenic contamination.

With white rice out of the picture, choosing between brown rice and quinoa boils down to the fitness goals. Quinoa is rich in protein and fibre; however, brown rice is marginally lower in carbs and calories. Their macros are nearly similar, with quinoa narrowly gaining competitive advantage.

Regardless of the choice that you make, it is always smarter to buy organic ingredients. Organic seeds and grains are free from chemicals and produced in an eco-friendly manner. So you can enjoy your health and wellbeing without taxing Mother Nature!