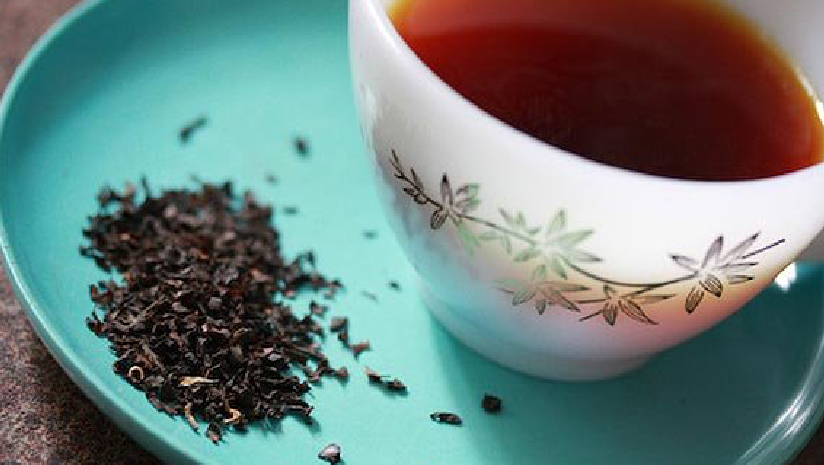 The first reference to tea dates back to a book published during the late Western Han Dynasty of China. Named ‘The Divine Farmer’s Herb-Root Classic’, it is said to have been written in the first century B.C., over a millennium ago! Since then, tea has travelled across continents, overseas, and into the houses of millions of people all over the world.

From England’s famous ‘tea parties’ where tea is enjoyed with biscuits and scones, to Japan’s intricate ‘tea ceremonies’ that are as much art as they are a meal; different cultures have made tea a part of their life in myriad ways. In India too, we have a unique preparation. ‘Masala chai’ is enjoyed all over the country and now increasingly, in other parts of the world as well. Organically grown Assam tea is even better due to the lack of harmful chemical compounds.

Of all the varieties consumed, Assam tea is one of the most popular. Assam tea’s history is intertwined with the history of the British Empire in India.

Assam tea was discovered by a Scotsman named Robert Bruce. He noticed wild plants that looked very similar to Chinese tea plants and collected them for further inspection. It is said that he taught the local tribesmen to brew tea from the plant’s leaves before he left.

However, it took a few years after the initial discovery for the plant to be officially classified as a different variety of the same Camellia species of tea plant native to China. At the time, China had a monopoly on the trade of tea. Due to the massive public demand for tea back in Britain, trade with China was costing the Empire great economic losses.

The British took the discovery of Assam tea as a sign that they should set up their own tea estates. The first tea estates in Assam were established in the 1830s. They were first set up with tea plants imported from China.

However, it quickly became clear that the Chinese variety was simply not suited to the conditions in Assam and they were quickly replaced with native Assam tea. It was in the year 1839 that Assam tea was first introduced to the London markets.

Maintaining tea plantations, however, is a labour-intensive process. In order to maximise production and profit, the British brought cheap labour from across the country to work on the plantations along with the local people. The working conditions were poor and the pay was negligible. Fortunately, today the scenario is much better as we have labour laws and unions to protect plantation workers.

Assam tea’s history is made even more fascinating by the fact that it was eventually taken and planted in many other parts of the world. Unlike the Chinese variety, Assam tea is hardy and thrive in the places where it was planted, a notable example being Java, Indonesia.

Today, Assam tea is enjoyed world-over alongside other varieties like Darjeeling tea and Earl Grey. If reading all about Assam tea’s history had you craving a cup, we’ve got you covered! Read on for step by step instructions on how to brew Assam tea the right way.

How To Brew The Perfect Assam Tea

A few things to keep in mind before you start preparing would be:

The journey of tea from China to the sloping hills of Assam and into our homes has been a long and memorable one. What better way to celebrate Assam tea’s history than to enjoy a steaming cup of tea? Try our method and brew the perfect cup of Assam tea!