How Organic Honey is Different from Others | 24 Mantra 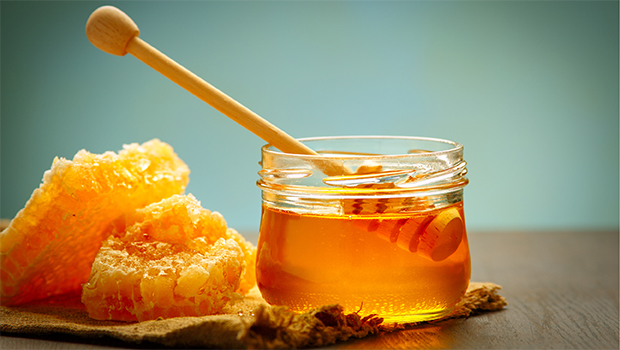 How Organic Honey is Different from Others

Due to the declined bee population, the concern for whether to go for organic honey or processed honey is on the rise. Getting natural and organic honey is quite expensive these days. Though big giant companies claim their honey to be natural without using any added preservatives, as a consumer, you must know the difference between the organic honey and artificial honey.

What is organic honey?

organic honey or raw honey comes straight from the beehive. The beekeeper will usually filter the honey to remove small debris and bugs, including pollen, beeswax, and parts of dead bees. Organic honey will have a USDA certification stating that the beehive is free of chemicals.

What is natural honey?

Here, the honey is collected by bee farmers and packaged for consumer use. From the point of collecting the honey and then selling it in the store, a series of processes are involved. This can change the organic state of the honey. Hence, no USDA certification will be there for natural honey.

Things that make organic honey different from other honey

organic honey will have an organic certified stamp on its package stating that the honey is chemical-free and doesn’t involve any artificial adulterations in the processing. To get organic certification, a bee manufacturer has to follow strict rules and regulations throughout his honey extracting process, transportation, processing temperature, and packaging as well. The certification may vary depending on the continent you stay in. The most top organic certification bodies include:

organic honey has to be tested and certified by the governing certification authority that honey doesn’t contain any residues of pesticides or chemicals that pollute the environment. This also includes the honey farmer meeting rigorous monitoring and testing criteria for ensuring that the organic beehives are free of chemical residue.

organic honey tastes more than conventional honey that you get from the store. Hence the price also varies. Since organic honey undergoes a series of testing and certification processes, making it the finest and pure honey, the price will be higher than the normal ones.

organic honey will be thick and opaque. It will have a cloudy yellow color as the honey is not heated much as done with processed or regular honey. Organic honey is only strained but not heated beyond pasteurization.