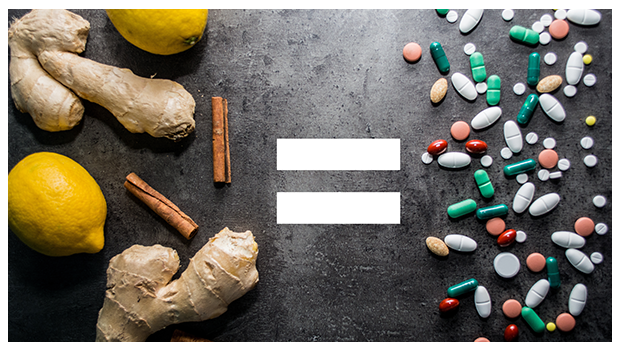 ORGANIC VS. INORGANIC: WHICH IS MORE PALATABLE?

Organic farming abstains from the use of chemicals and conserves the soil nutrients thus making the food healthier and better fit for human consumption. However the question that confounds many is – does it taste any different from their inorganic counterparts?

Although there might not be stark differences but people who get used to an organic diet, find it difficult to revert to the bland taste of inorganic food. According to British Journal of Nutrition, organic fruits and vegetables contain more antioxidants. In the absence of synthetic pesticide and herbicide, plants develop more of their own natural antioxidants to fight against pests and insects. A higher level of antioxidant in the organic items elevates the taste of the food consumed.

Conventional farming opts for higher yields per acre to make their business cycle more profitable. This however reduces the nitrogen content available per crop and consequently affects the taste. The inverse methods of farming organic food, impart them with an individualistic taste, aroma and flavour. While it cannot be asserted strongly that organic food tastes better than inorganic food, there are some factors that enhance the taste of organic products, making it more natural and appetizing.

Moreover it is hardly a secret that locally grown natural vegetables taste delicious owing to their garden-fresh quality and can be cooked faster in the absence of any insecticides. On the other hand, genetically modified organisms are designed to augment yield and not boost flavour. Taste is an entirely subjective notion and there are many who hardly distinguish between the two types of food. But if we consider the health benefits, then organic foods must be chosen irrespective of the taste differences.

Prevention is better than cure. Going by this statement, it is wiser to switch to an organic diet that is chemical free and consequently devoid of toxins. Organic foods are a great source of wholesome nutrition and come with disease-fighting components. Many diseases can be avoided by consuming organic foods as the main hazard of chemical fertilisers and synthetic pesticides are absent in them.

For instance, growth hormones and antibiotics in non-organic meat increase the possibility of several types of cancer. Heavy metals such as cadmium, lead and others can become the root cause of neurological diseases in the long run. Farmers involved in conventional farming methods are also largely affected by the insecticide and pesticide spraying. While inorganic foods have indirect impacts on the health, these synthetic fertilisers cause immediate damage. Inorganic foods increase the risk of autoimmune disease due to presence of insecticides, pesticides. Excessive toxin content augments the risk of autoimmune diseases.

Studies have shown that the presence of flavonoids in organic food can prevent cancer and cardiovascular diseases. Whether organic foods can reverse diseases is a matter of widespread debate, however the overall health benefits attained by it is definitely higher. Thus one can logically conclude how organic foods can assist in strengthening our immunity and defending against fatal diseases.