The benefits of using Himalayan pink salt for weight loss.

The benefits of using Himalayan pink salt for weight loss. 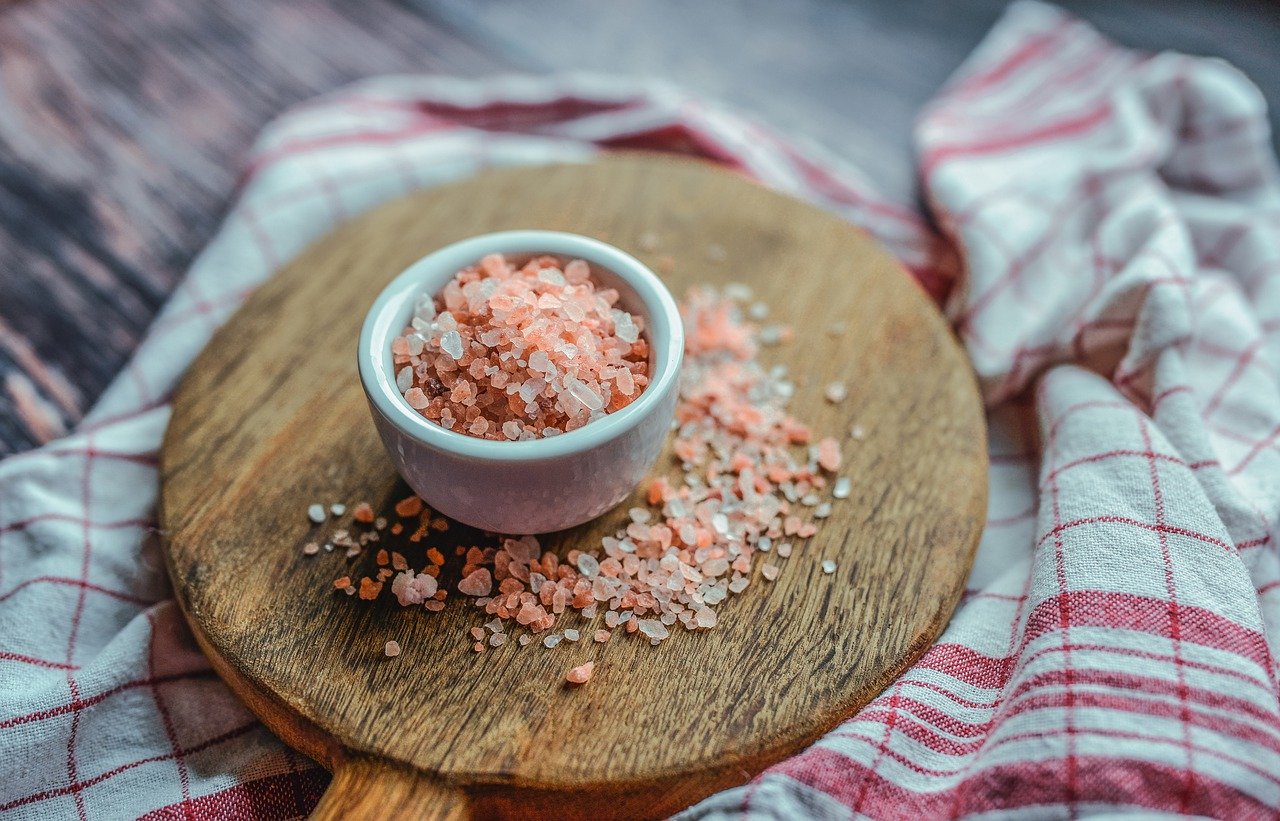 The Benefits of Using Himalayan Pink Salt for Weight Loss

The glorious Himalayas – ubiquitous in its biodiversity, the origin of several momentous escapades, and the source of many principal rivers has another feather to add to its cap.

Because, among all these attractions and more, the Himalayas is also known for its own version of rock salt popularly referred to as Himalayan Pink Salt.

The Origin of Himalayan Pink Salt

In order to grasp the many benefits that derive from using Himalayan pink salt for weight loss, you must first understand how the rock salt first came about.

Originating from the Punjab region of Pakistan, the rock salt is mainly mined from the Khewra and Kalabagh plugging sites.

These mining sites are situated on the foothills of the Salt Range which are a part of the Indo-Gangetic Plain (of the Punjab Province). They came into existence more than 250 million years ago when oceans deposited salt beds into the region where the Himalayas now stand.

The ocean layers were subsequently uplifted by the formation of the Himalayas. For millions of years, the salt beds were blanketed in lava, all the while covered in ice and snow, thus protecting itself from any pollution.

The Benefits of Himalayan Pink Salt for Weight Loss

Source
Himalayan salt has been mined for many centuries now. Historically speaking, it has been utilized to prepare as well as preserve food. Its Pink colour is caused by the trace minerals that are present in it. The shades vary between light pink colour and a more vibrant one.

Some sources claim that the contribution of Himalayan Pink Salt for Weight Loss is “natural and holistic in nature” and that its usage should be guided by “a healthy diet and lifestyle”.

According to the World Journal of Pharmaceutical Research, Himalayan salt contains 84 of the 94 trace minerals required by the body. Here’s a look at the some of the minerals found in Himalayan rock salt.

Source
As per a few resources, that dwell on all things weight loss, incorporating “a teaspoon of Himalayan pink salt sole”, a recipe that consists of “water saturated with Himalayan pink salt” into your morning routine should help in your weight loss journey. The resource goes on to add that a Himalayan rock salt bath every other day should “attend to all those different areas of weight loss.”

Other Benefits and Myths

Aside from consuming Himalayan pink salt for weight loss, reports suggest that the rock salt may have other benefits as well. Furthermore, it would be of interest to note that the pink salt is enveloped in a string of misconceptions and myths. Here’s a look at a couple of them.

Some claims imply that Himalayan pink salt has far less sodium content than any other kind of salt such as table salt. But research suggests that both salts might have the same amounts of sodium content (98 per cent sodium chloride). The only difference is in the way each salt is measured.

Because Himalayan rock salt has bigger crystals, and is larger than regular table salt, the sodium content per spoon is far lesser. Moreover, since Himalayan salt is much saltier than table salt, people use very little of it to get the desired taste.

It is the More Natural Salt

Another area where people have differing points of view with regards to Himalayan salt and table salt is the fact that a few of them are of the opinion that Himalayan pink salt is more natural than other salts.

This myth may actually be a fact. The reason being –  it is generally known that table salt is heavily refined, with a mix of anti-caking agents added to it in order to stop the salt from turning into lumps.

Whereas, Himalayan rock salt is far less artificial in nature and not to mention the fact that it doesn’t contain too many additives.

Himalayan rock salt has an enchanting history and all information points to the fact that much is left to be discovered with regards to the salt’s other finer qualities.