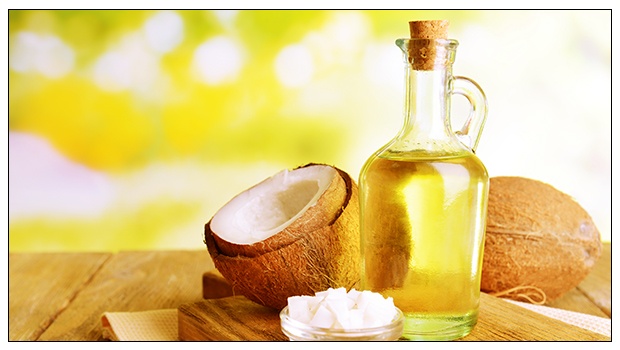 How to Use Sunflower Oil For Hair & Its Benefits

10 Things to Know About Sunflower Oil

Get To Know All The Medicinal Values Of Turmeric Right Here!