What is so special about Sprouted Grains? | 24 Mantra 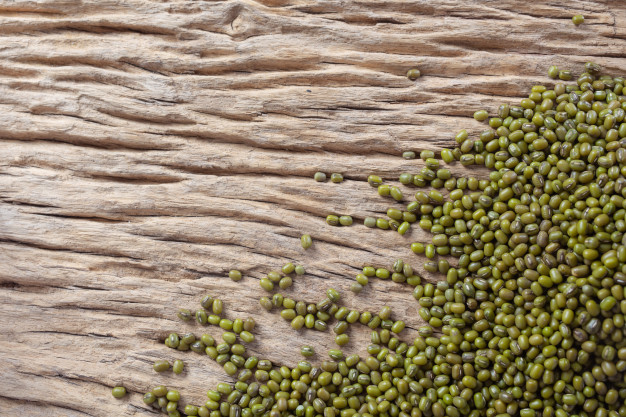 What is so special about Sprouted Grains?

Sprouting or germination is a simple processing technology adopted at home and industrially also. The process of sprouting influences the biochemical composition of the whole grains.

“Sprouted grains” are defined by the American Association of Cereal Chemists (AACC) with the endorsement of the United States Department of Agriculture (USDA) as follows: “malted or sprouted grains containing all of the original bran, germ, and endosperm shall be considered whole grains as long as sprout growth does not exceed kernel length and nutrient values have not diminished. These grains should be labelled as malted or sprouted whole grain” (1).

The interest in sprouts could be because they can me produced at a low cost because they can even be made at home too. And sprouts are free of any additives. Germination or sprouting of pulses increases the bioavailability and digestibility of nutrients. For vegetarians, pulses are an important source of proteins therefore they form a very important part of their diet (2). Sprouts have some distinctive characteristics due to which sprouts have become very popular.

What happens to whole grain composition when sprouted?

Whole grains have components which exhibit antioxidant properties. Some of them are

Other antinutrients such as lectins and trypsin inhibitors which affect the digestibility of protein decrease in the beans on sprouting (3).

Sprouts also contain many compounds such as sulphoraphane, sulphoraphene, isothiocyanates, glucosinolates, enzymes, antioxidants, vitamins which have exhibited the property of reducing the risk of cancer (4).

Sprouts can be used in various recipes

Sprouting or germination is a processing technique that brings about several important changes in the biochemical composition which makes the nutritional value of sprouts more compared to just whole grains. It makes the whole grains more digestible, nutrients more bioavailable and also increases the phytochemical content which have several health promoting effects.