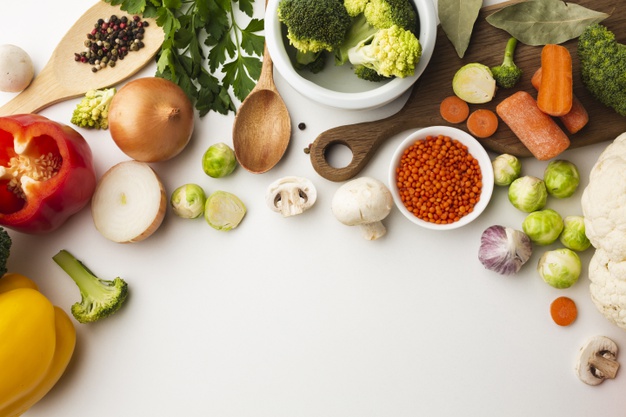 We hear and read a lot about functional food/health food these days. What exactly are these foods? Functional food is any food claiming to have a health promoting or disease-preventing property beyond the basic function of supplying nutrients.

The term functional foods, was first introduced in Japan in the mid-1980s and refers to processed foods containing ingredients that aid specific bodily functions in addition to being nutritious. Foods may be of either plant or animal origin and contain physiologically active compounds that help in promoting health.

A functional food can be a natural food or a food in which one or more components are modified. For example, oats and soy have cholesterol lowering properties hence can be called functional foods so also fortified foods (folic acid fortified breakfast cereals, foods with added fiber, juices fortified with calcium or in which protein has been added) energy and sports beverages.

There are several reasons why consumers are in need of functional foods.

The first and foremost reason is health. There is an explosion of certain diseases among Indian population especially the urban population. Our lifestyles have changed so much and so have our dietary habits. There is a lot of stress, time constraints for preparing and eating healthy food and little or no physical activity. There is an increase in consumer awareness about foods ability to prevent lifestyle diseases.

Consumers have a good idea about the perils of the kind of lifestyle they are leading. That is the reason they are looking for foods which go beyond just providing nutrients but would contribute to health too. They are willing to spend their money on health foods, going to the gym and other things that contribute to a healthy life. There is a lot of attention given to health foods by media and people are quite aware of the fact that food does have the power to prevent diseases.

There are more and more double income families and there is an increase in the disposable income.  This increase in income offers consumers a freedom to demand foods which will give them value for money and something extra, which is health.

There is an increase in the number of aging population and medical attention costs have gone through the roof. Consumers are very aware of this fact and of course know that prevention is better than cure. Therefore, it is no surprise that they will look for additional properties in their foods such as cholesterol lowering, blood glucose managing, weight reducing etc.

Though health is the most important reason why consumers are looking for functional foods there are other reasons too.

Retail shopping is becoming more of a pleasure filled activity than just a chore. People spend their weekend afternoons in huge retail outlets looking at the aisles filled with different foods. They have the opportunity to browse through the labels on the array of foods and then make an informed choice while selecting food. That is when they look for foods which contribute, that something extra, to their health.

Looking at the tremendous potential for functional foods and beverages in the global market we can safely predict the same in India. Functional Foods and Beverages market in India is an opportunity waiting to be grabbed by entrepreneurs with vision.

24 Mantra Organic 7 Grain Atta has complete protein because of the legumes added, phytochemicals which have antioxidant property and is a good source of fiber.