5 proven benefits of cinnamon that you should know

5 proven benefits of cinnamon that you should know 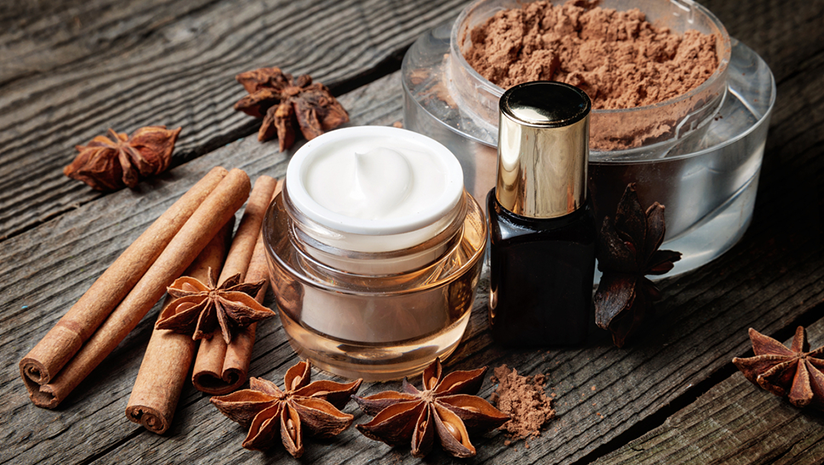 5 Proven Benefits Of Cinnamon That You Should Know

Cinnamon being one of the favorite Indian household spices has a significant place in the books of Indian recipes. The spice has a pleasant flavor and warm smell that comes from the essential oils contained in the bark. This essential oil cinnamaldehyde possesses anti-viral, anti-bacterial, and anti-fungal properties. This article is all about knowing the health benefits of cinnamon:

Studies show that cinnamon has a moderate effect in improving glycaemic control and supporting Type-II diabetes. It does this by interfering with numerous digestive enzymes, which slows down the breakdown of carbohydrates in your digestive tract.

Cinnamons have been known to reduce the risk of heart disease. In people with Type-II diabetes, cinnamon has been shown to have beneficial effects on blood levels. It reduces the levels of bad cholesterol while maintaining the good cholesterol levels.

People with multiple sclerosis appear to have lower levels of Tregs (T cells that regulate immune responses) than people without the condition. Studies reveal that cinnamon restored myelin levels in mice with Multiple Sclerosis.

Intake of cinnamon could reduce both systemic and specific inflammation, though there are not many human studies conducted. But people who have severe pain and headache have got relief from organic cinnamon due to its anti-inflammatory properties.

Cinnamon when taken along with other herbs can be used for the treatment of eye disorders such as conjunctivitis, dry eye, etc.

A 2013 study reveals that cinnamon essential oil has powerful insect repellent properties to kill insects and germs, specifically with regards to certain mites.

Cinnamon is a good option to take care of your health as you can incorporate it in your diet in the form of cinnamon-honey syrup.

It is better to choose 100% organic cinnamon over a regular one for this purpose. This is because it offers greater nutrition per serving when compared with conventionally grown Cinnamon and tastes so much better than them. Organic cinnamon powder is also an effective natural ingredient to use in remedies for treating cold, indigestion, cramps, and cognitive disorders.