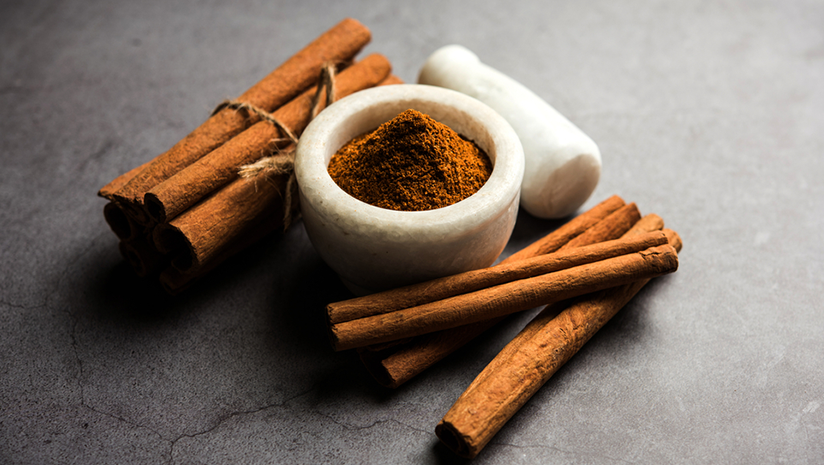 When you have food, your body breaks down the food into various substances, one of which is glucose/blood sugar. Your pancreas releases the hormone insulin into your blood, which indicates your muscles, liver and fat tissue to take the glucose from the blood and store it. Your liver and muscles store the glucose as glycogen and your fat cells store triglycerides. Glycogen storage expands the size of muscle cells and triglycerides storage expands fat cells.

When it comes to a normal healthy body, the cells respond to insulin properly by taking in the glucose. The more sensitive your cells are to insulin, the better they respond to the insulin presence in your blood. As cells become insulin resistant, they fail to respond to insulin. This results in your body producing more insulin to force its cells into action. The produced insulin must remain in the blood longer to get the cells to take the glucose. This is not a healthy indication and can lead to weight gain, especially in the abdominal region, resulting in high blood pressure, sleepiness and cardiovascular diseases. This is why diabetic patients must inject insulin so that their cells accept glucose.

That’s where organic cinnamon comes into play, as cinnamon improves insulin sensitivity. While many of us love to use cinnamon in our recipes for that pinch of spice, it also possesses some hidden medicinal values, which help in the overall health of an individual.

In a study conducted with 60 samples of Type-II diabetes, the daily ingestion of 3-6 grams of cinnamon per day for 40 days has decreased the blood glucose levels by 18-29%. This means that their cells were responding better to insulin. The researchers found that cinnamon cuts down the cholesterol levels by about 18% and blood sugar levels by 24%. Though the research on this is still in progress, as some studies linked cinnamon for insulin resistance by curbing the blood sugar, there is yet a clarification to come in this regard.

Is cinnamon safe for diabetes?

Well, yes. If you do not have any liver damage, then cinnamon should be the best option to curb your diabetes. However if you are considering taking cinnamon supplements, talk with your doctor first. Based upon your medical history, ailments and existing health condition, you should opt for the right amount of cinnamon consumption every day.

Most importantly, you need to go for quality, 100% organic cinnamon to get the maximum health benefits and fresh flavor.