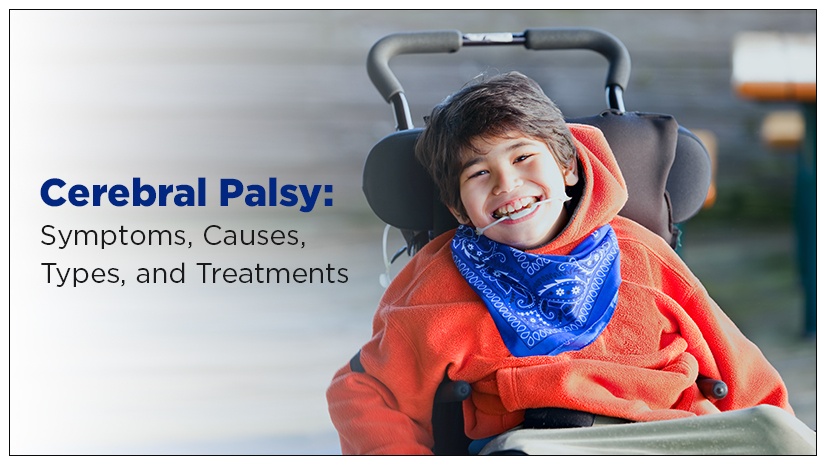 Cerebral palsy is an incurable disease that affects muscle movements, tone, and posture. This is caused by brain damage that occurs during the developing stage, mostly before birth. This can not be reversed by operation or by any other medical invasive procedure. There are no stages of deterioration but the symptoms may appear slowly.

Symptoms to look out for cerebral palsy treatment

Most of the time the symptoms appear during childhood or infancy in the following ways:

Most of the signs appear during the preschool years that is when they are 3-4 years old. But if you notice any slight complication consult a doctor for cerebral palsy treatment. Early diagnosis can make a lot of difference.

Cerebral palsy is incurable. But the main motive of tcerebral palsy treatment is to broaden the scope of muscle movements and prevent any further medical complications. Medications and surgery are the only two ways to treat cerebral palsy. Medicines like Valium Dantrium and Zanaflex are suggested by doctors to initiate with a low dose and increase it gradually. Sometimes doctors may also suggest Botox injection for cerebral palsy treatment.

Orthopaedic surgery is often performed for pain relief. There are other cerebral palsy treatment like speech therapy and specialized recreational counselling that are commonly practised worldwide.