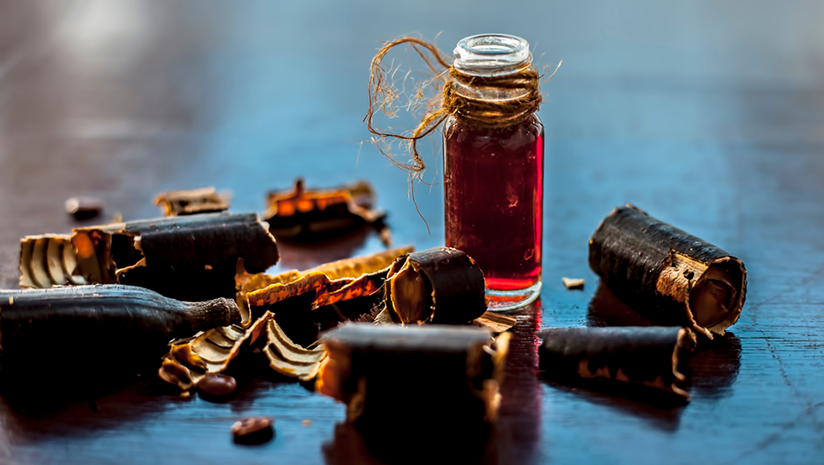 Cassia benefits for health are well known among people due to its amazing healing properties in preventing nausea, diarrhoea, vomiting, and stomach upsets. The cassia health benefits also include treating hernia, cancer, chest pain, and kidney disorders as well.

Cassia is a type of cinnamon prepared from the dried inner bark of an evergreen tree grown in Southeast Asia. Cassia cinnamon and Ceylon cinnamon are the most commonly used types of cinnamon. Cassia is also known by names like cassia bark, cassia aromatic, canton cassia, etc. Typically, the bark of the cassia tree is considered as an alternative for cinnamon and this bark of the cassia tree produces an essential oil, very similar to cinnamon oil.

Cassia health benefits are very known and popular among health experts as it is known to heal various health disorders.

The cassia oil is used as an effective remedy for the treatment of arthritis as the cassia health benefits possess anti-inflammatory and antirheumatic properties. From practising unhealthy eating habits, it’s high time we need to switch to organic food habits that ensure healthy and safe living.