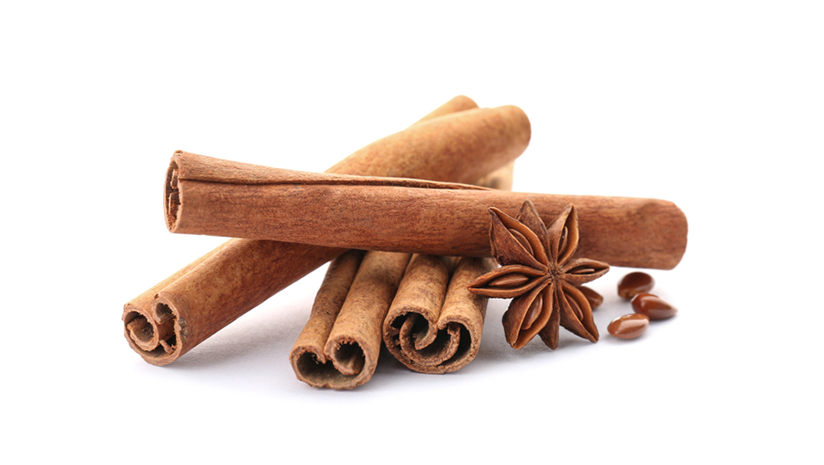 Though cinnamon is an effective remedy for various health issues, cinnamon side effects are a concern when taken regularly. Some of them include upset tummy, dizziness, nausea, etc.

You might love adding a pinch of cinnamon to your favorite masala curry, but consuming it in large quantities is not a good thing. From lowering blood sugar levels to increased body heat, cinnamon side effects can trigger different people in different ways.

But before we check out the cinnamon side effects, here’s a look at the health benefits of cinnamon:

Apart from the multiple benefits of cinnamon,  here are some of its side effects in detail.

Whether taking cinnamon in the form of cinnamon tea or adding it as a spice to your curry, it is always good to go for organic cinnamon as it enhances the goodness you receive.