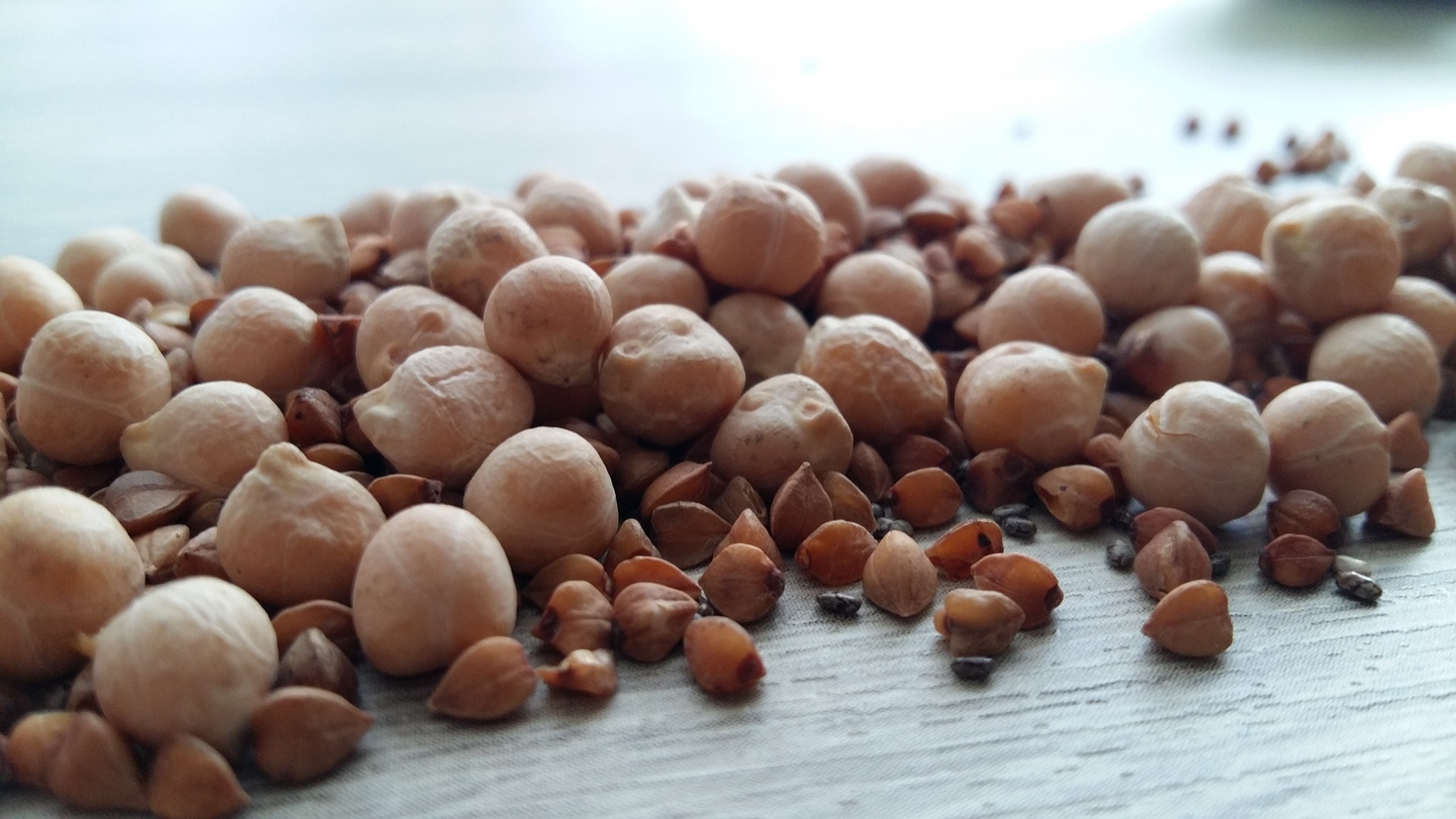 Besan has been a staple in Indian households for as long as one can remember. The many uses of this flour have been passed down generation after generation.

It is such a multi-purpose ingredient that it has wormed its way not only into our kitchen, but also into our beauty regimes.

You can’t think of besan without visualizing the archetypal grandmother figure who is constantly trying to convince you of how wholesome it is. Much like its diverse role, besan is also known by different terms such as gram flour, chana dal flour, and Bengal gram flour.

Keep reading to know more about besan and what its multiple uses are.

How is Besan Made?

The main component in besan is Bengal gram.

There are a variety of chickpeas available in the market. But besan, in particular, is made out of black chickpeas, also known as black (or kala) chana.

A common misconception regarding this flour is that besan also gets referred to as garbanzo bean flour or chickpea flour. But that’s not technically true.

Although black chana may be considered a part of the chickpea family, garbanzo beans are actually the kabuli chana (cream-coloured chickpea) used to make chole.

The process by which besan is made using Bengal gram is fairly simple.

What are the Benefits of Having Besan?

In addition to providing considerable nutritional value, besan is a must-have for the following reasons:

Besan, at a molecular level, comprises various compounds that are good for the skin, hair, and well-being of the individual. Mentioned below are some of its many uses.

Dishes made out of gram flour are a dime a dozen. Some of the most popular ones are pakora, cheela, and laddu. There are several simple besan dishes that you can make for each meal of the day.

As such, besan is quite a useful ingredient to have in the house. It will always come in handy.

Who said besan was only useful in the kitchen? A pinch of this flour is also food for your skin. So make room in your skincare regimen for a simple mask comprising of besan, turmeric, and milk. The chickpea flour in it is great for your complexion because:

With summers getting hotter, and the average global temperature increasing year by year, it has become even more imperative to care for your skin, and prep it for outside exposure.

This is where besan comes in. The niacin content in it is known to tackle hyperpigmentation to make your skin lighter.

Serotonin often referred to as the happy chemical, is a neurotransmitter that is responsible for mental well-being. If your body is low on serotonin, you could experience bouts of a bad mood, negative thoughts, and low energy.

However, if you incorporate gram flour dishes into your meals regularly, its vitamin B6 component can considerably improve your mental health by increasing the production of serotonin, and subsequently, improving your mood.

Additionally, magnesium is a mineral that benefits the brain cell receptors and facilitates the flow of blood to the brain. Therefore, there are multiple ways in which besan positively impacts the development of your brain.

If you think besan couldn’t possibly have any more uses, you are mistaken.

A mixture of gram flour and water makes for a formidable hair-care pack. It cleanses your hair by removing any blockage in the hair follicle, boosts hair growth, and improves the health of your scalp by eliminating dandruff. This further strengthens your hair and gives it a healthy look.

Based on several research texts, it has become evident that besan has multiple uses. With a shelf life of around 3-5 months, you can never have enough besan in the house, considering how beneficial it is.