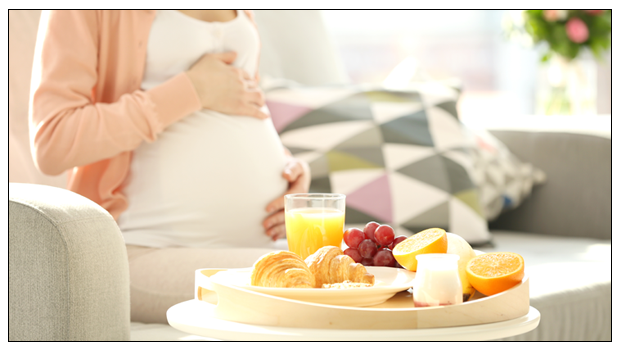 DOES EATING ORGANIC FOOD IMPROVE THE HEALTH OF THE BABY AND THE MOTHER DURING PREGNANCY?

What’s the latest on the health market? Organic food, of course. Of late, there has been rising consciousness regarding the health benefits of organically produced food as opposed to conventionally grown food. From an environmental perspective, organic farming does far less harm to nature than agricultural procedures that employ chemical pesticides and fertilisers. The use of natural insecticides and manure prevents the contamination of groundwater and replenishes the natural nutrient levels of the soil. Moreover, agricultural run-off, which is a leading water pollutant, is no longer a threat because it does not contain harmful chemicals thanks to organic farming.

But all this aside, how beneficial is organic food when compared to regular food? Is there a definite answer to this ongoing debate?

It is a well-known fact that organic food costs more, so people wonder whether it is worth all that extra trouble and whether its advantages have been scientifically proven. While there might not be much difference in terms of nutrient composition, organic food is certainly free from some chemicals that may otherwise have a harmful effect on the body.

So how does organic food benefit a pregnant mother and the unborn child?

Organic food has the following advantages which can work in favour of the baby and the pregnant woman:

Organic food is the way forward. Although it may not promise to drastically improve the health condition of the foetus and the pregnant woman, it certainly does not introduce anything artificial into the system, and protects the mother and child from harmful chemicals.