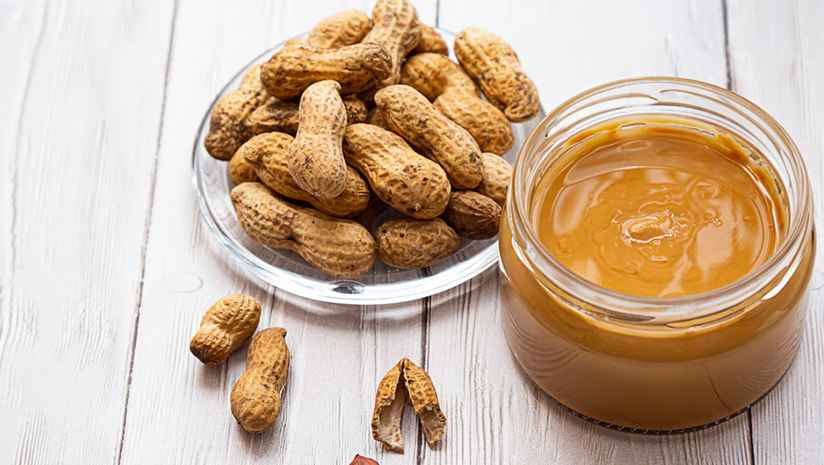 It is the fibre in peanuts that make them protein-rich and nutritious snacks with a low glycemic index. These low-glycemic peanuts are known to lose weight and help in healthy weight management, without accumulating unwanted fat.

Peanut or groundnut is one of the most nutritious foods as it contains many essential nutrients like fibre, proteins, vitamins, calories, minerals. They are even used for weight loss and are linked to a reduced risk of heart diseases. Also, peanuts are called oilseeds because they consist mostly of mono and polyunsaturated fatty acids that contribute to making peanut oil.

The carbohydrates break down into glucose, which helps to raise blood sugar level such that it triggers the pancreas to release the hormone ‘insulin’. Due to this insulin, the cells absorb glucose for later use.

Eating low Glycemic index food is a good way for diabetic’s patients as it helps to regulate their blood sugar levels. And in that context, peanuts have a GI value of 14, making them healthy and safe to incorporate into your daily diet.

To get the added benefits of peanuts in its optimum swing, you need to incorporate organic peanuts – either in the form of raw, cooked or organic peanut butter. As these peanuts are rich in fibre and are of a low glycemic index it is safe and best to include peanuts with other nuts in your diet.