Why Are Organic Farming Projects Good For The Planet? - 24 Mantra Organic

Why Are Organic Farming Projects Good For The Planet? - 24 Mantra Organic 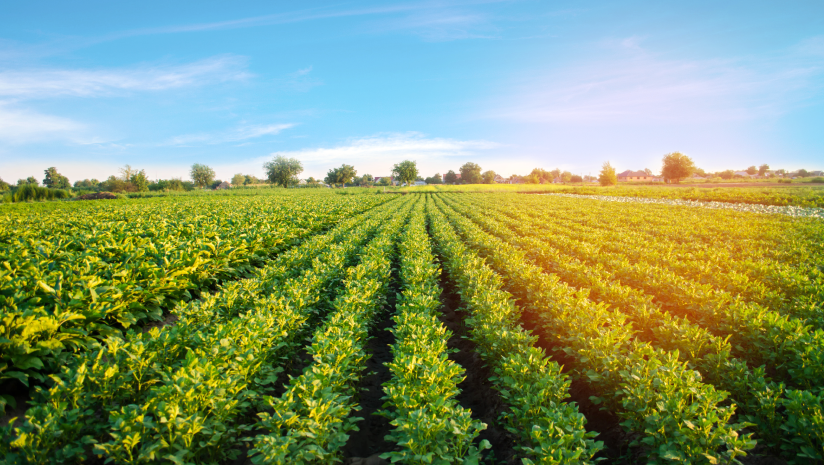 How Organic Farming Projects are Making the World a Better Place?

India is a land of agriculture, which is a part of the primary sector of the economic industry in the country. Today, India ranks 33rd when measured in terms of the area that is used for organic farming. The term ‘organic’ offers an appealing proposition to consumers, while also opening up opportunities to build a profitable trade for farmers.

Organic Farming Projects: What Makes Them Better For The Planet?

Organic farming is carried out without the use of harmful chemicals and pesticides in the production process. This ensures that the ill effects of these harsh products do not transfer to the food that is produced. If the present farming land was devoted to cultivation and production of only organic products, the practice would significantly lower the number of harmful pesticides which enter the environment during ordinary farming practices.

Did you know that the use of pesticides leads to the development of disease-resistant fungi and bacteria in plants? When sprayed over crops, pesticides and chemicals easily lead to contamination of the soil, water and air. It may be decades before these pesticides are completely eliminated from the contaminated sources. Further, the use of synthetic chemicals does not allow scope for farming practices such as crop rotation, which help in the reduction of soil erosion.

Soil is the layer of the interface from which, crops grow and bloom to offer the fruits and vegetables which we consume. Imagine the result of cultivation if the soil itself is contaminated. Apart from the health repercussions that it would have on the produce, pesticides and chemicals degrade the quality of the soil. This renders it lacking in nutrients.

Just one spoon of organically rich soil can host up to 1 billion bacteria which are helpful when it comes to building the health of the soil. Organic farmlands have been found to have 8 inches of increased topsoil level as compared to non – organic farmland. In terms of erosion, organic farmlands show up to two thirds less soil erosion.

Organic farming projects can contribute to a reduction in the emission of carbon dioxide in the environment, which in turn can help to slow down the pace of climate change. This is likely to happen by storage of carbon in the organic soil, which could lead to an impactful change.

The threat to water supply and quality of water is very real. Water run-off from farms could contain excessive quantities of pesticides, chemical-laden fertilisers, and waste materials. By entering vital sources of water, this polluted discharge from non-organic farms can potentially pollute and contaminate water bodies. It is evident that organic farming can stop this from happening.

Organic farming contributes to building stable farmland with healthy and rich biodiversity. This, in turn, plays a crucial role when it comes to making it resilient to diseases and pest issues. Due to the reduction in levels of harmful farm waste, organic farming helps to keep the environment safe.

Leads To Conservation Of Energy

Moreover, nitrogen, which is a major constituent of fertilisers, may land up in water bodies, which not only contaminates the water itself but also impacts the ecology by affecting marine life. Indirectly, this can lead to a huge impact on the entire ecosystem. Thus, organic farming projects have a major role to play when it comes to protecting and promoting a sustainable environment.

Organic farming projects is a major step towards a sustainable environment, which promotes safe farming practices and protects the environment from damage. It is the need of the hour, in a quest to save the planet, which is evidently headed towards destruction from the harm of chemicals and global warming.

In light of these events, organic farming is a ray of hope, which can offer better food to people, which not only tastes better but is also safe for their consumption. Thus, it may be safe to say that organic farming is a practice which has become the need of the hour. It is the radical change which will ensure that the present natural resources continue to offer satisfaction for basic human needs.