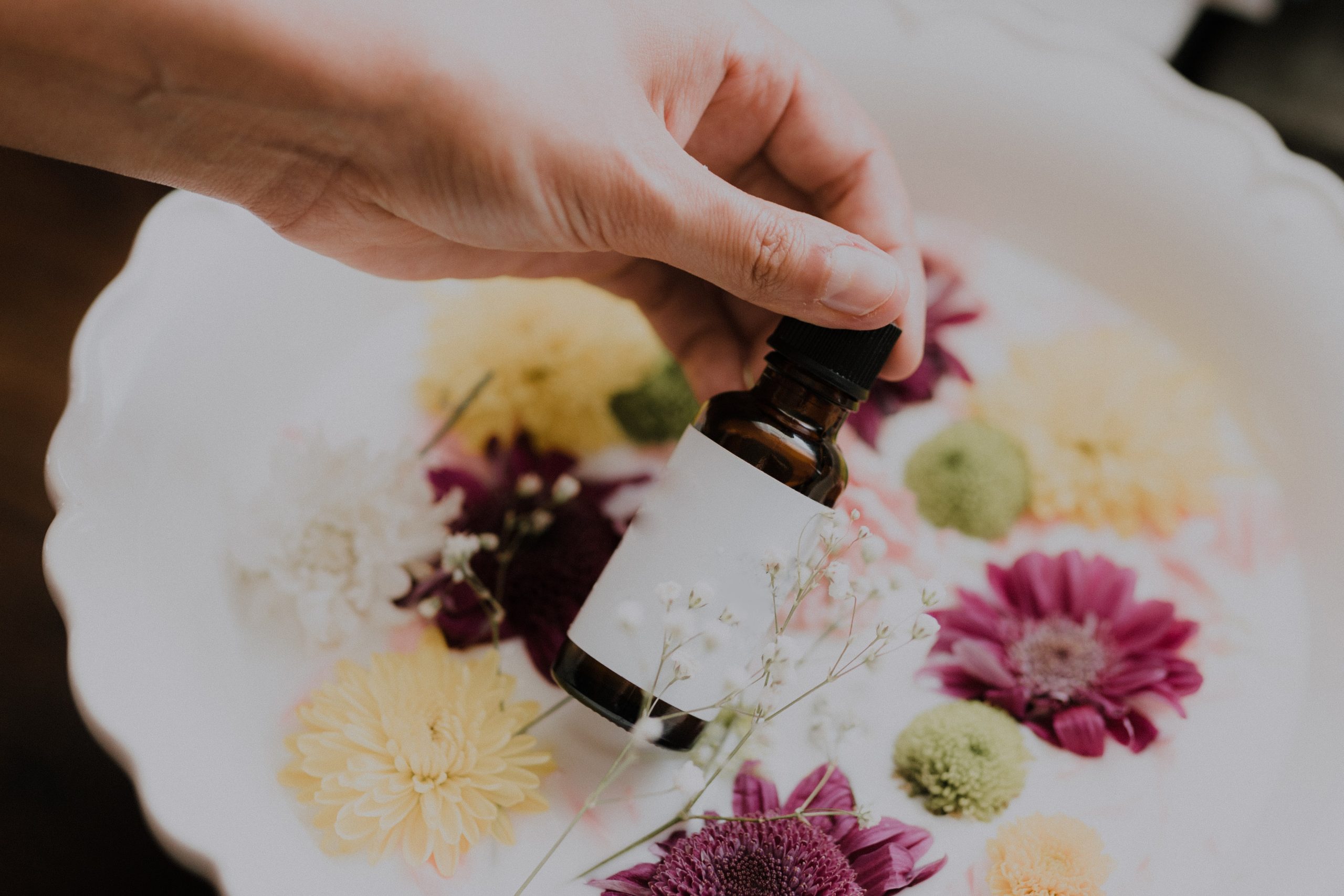 Source
Much of the enigma that surrounds mustard oil is due to the fact that the oil is used for external application as well as in cooking – with a number of benefits deriving from both.

Mustard oil is extracted from the seeds of the Brassica family of plants. For centuries now, it has been used as a food additive and as a medication for many illnesses.

It is notable for its very pungent taste. The oil is also a popular ingredient that has featured in many Indian and Bangladeshi food recipes.

The Benefits of Mustard Oil

From acting as a catalyst for easy digestion to reducing the risk of cancer and maintaining normal body temperature levels – The health benefits of mustard oil are numerous. This article will endeavour to discuss some of the mustard oil benefits for skin while also touching upon the myths attached to using mustard oil and how to use it for domestic cooking purposes.

Through the external application of mustard oil, especially while massaging, the oil has proven more than useful. Its application is known to protect your skin from radical damage caused by Ultraviolet rays and pollution.

Experts have gone on record to say that the mustard oil benefits for skin also include the reduction of wrinkles and fine lines. Since it is rich in Vitamin E, the oil is said to improve the health of your skin as well. When mustard oil is massaged on to the skin, the Vitamin E content in the oil helps with the circulation of blood while also increasing your immunity.

Some of the many mustard oil benefits for skin also include the following:

Including mustard oil in your diet could prevent you from getting heart disease. Because the oil is rich in monounsaturated and polyunsaturated fats, mustard oil helps lower your cholesterol levels.

Mustard Oil is Good for Your Hair

The omega-3 fatty acids present in mustard oil allows your hair to grow and become healthier.

The Nutritive Value of Mustard Oil

Because of the high calcium content in mustard oil, it is ideal for bone health. Mustard oil also contains high levels of sodium and potassium, which helps in controlling the balance of acids and bases in the body.

There are a host of myths surrounding cooking oil, particularly regarding which ones are safe for your heart, health, and wellbeing.

Tips to Use Mustard Oil for Cooking

Because mustard oil contains a fair amount of essential fatty acids and large amounts of antioxidants, the oil produces very few calories when consumed. Therefore, using mustard oil as cooking oil for the following kinds of food could be essential to your weight loss journey:

Mustard oil has several uses. Moreover, it has something in it for everyone, in that it is nuanced in its application. Be it for domestic cooking, massaging or even when used therapeutically.