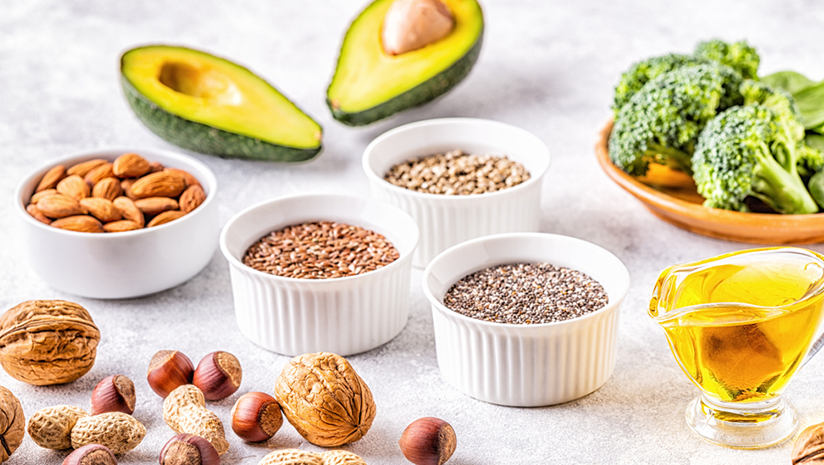 Looking to learn more about a vegan keto diet?

Before we get into planning a vegan keto diet with perfection let’s first understand what it actually means:

Vegan: Vegan refers to the food which is strictly made from only plant based ingredients and whose production process doesn’t involve any sort of animal cruelty.

Keto Diet: A metabolic state in which the body becomes highly efficient in burning fat for energy and turns fat into ketones which provide energy to the brain, is known as ketosis. During ketosis the body burns fat instead of glucose. A diet which encourages ketosis is called Ketogenic diet or Keto Diet.

Keto diet is very low on carbs and high on fat. Generally keto diet is associated with animal based food but one can follow a Vegan Keto Diet as well which is made of low carb and high fat plant based ingredients.

Following a high fat and low carb diet that excludes all animal products have a range of health benefits.

Now let’s get to the planning part. In order to follow a vegan keto diet one has to give up all animal food products and eat only plant based high fat and low carb food items. Following is the list of foods that should not be a part of your diet:

Food that you can eat while following a keto diet that is vegan.

In case you’re following a vegan keto diet then you can prepare a lot of recipes using these ingredients. Some snacks to try could be sliced vegetables with vegan cheese, vegan smoothies, roasted pumpkin seeds, coconut fat bombs made with coconut butter, coconut oil and shredded coconut and much more. Just make sure that you use organically sourced ingredients for your recipes. Because following a diet so hard but eating food filled with chemicals, pesticides, etc. beats the purpose itself. So eat organic food to get the real benefits of the diet.