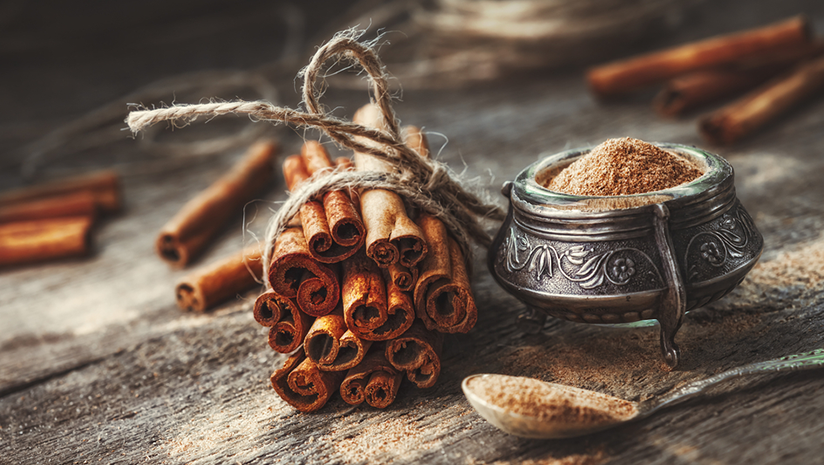 Cinnamon kills bacteria because of its antibacterial properties. It is considered as the medicinal spice used for treating respiratory, bacterial, and digestive diseases.

Our ancestors have studied the medicinal value of spices, among which they have found that cinnamon kills bacteria. The anti-microbial properties of cinnamon are used to treat bacterial infections and digestive diseases. It is the cinnamaldehyde – the essential oil in cinnamon that is responsible for most of its medicinal properties.

Other benefits of cinnamon include:

Now when you have come to realize the benefits of cinnamon and its antimicrobial properties, the next decision is to choose the right cinnamon. And when coming to selecting the right cinnamon, organic cinnamon stays on top. 24 Mantra Organic Cinnamon is packed with enhanced benefits than the usual cinnamon sticks available in the market. It is better to choose 100% organic cinnamon over a regular one as it offers better nutrition per serving when compared with other alternatives and even tastes better.