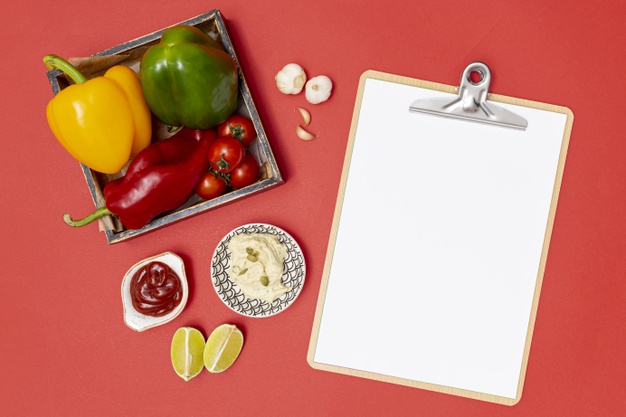 What are Free Radicals and Antioxidants?

What are free radicals?

How are free radicals formed?

Importance of free radical levels in the body

At low or moderate levels free radicals are not harmful in fact they exert beneficial effects on cellular responses and immune function. Free radical existence in the body to a certain extent is normal. These are produced while generating energy by breaking down macronutrients, carbohydrates, protein and fat. Immune system also produces free radical substances to tackle foreign bodies or debris in the body.

The problem starts when the content of free radicals becomes a lot in the body which leads to degenerative diseases. The exceedingly reactive radicals may start a chain reaction and the harmful effects occur when they react with cellular components such as DNA, proteins, fatty acids or the cell membrane (1).

The accumulation of free radicals leads to oxidative stress. It is the main reason for the development of chronic and degenerative illnesses such as

How do antioxidants function?

Antioxidants prevent the harmful damage caused by free radicals and they also repair the damage caused by free radicals. Antioxidants can enhance the immune function and reduce the risk of cancer and other degenerative diseases (2). Vitamins and minerals such as vitamin C and E, selenium, copper, iron, manganese, zinc and certain phytonutrients such as lycopene, lutein and zeaxanthin are capable of antioxidant activity.