Benefits of organic farming in India 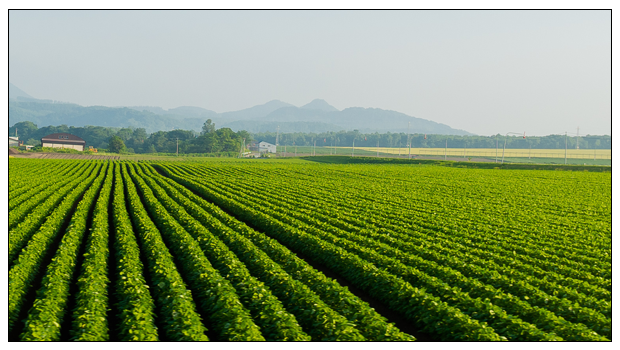 WHAT IF INDIA GOES FULLY ORGANIC? HOW WILL THIS BENEFIT THE FARMERS?

The urban class of India is becoming more health-conscious and keen on the benefits of organic farming, and such a perception can enhance the growth of organic food in our country.  Such a drive will secure the life and livelihood of our farmers. Farmers constitute roughly 50% of the total workforce and they deserve more support and empathy from an agriculture-based country like India. In order for India to become full-scale organic farmland, the farmers need assurance and financial aids from the government and non-profit organizations. While the benefits of organic farming are many,  the transition from conventional to organic is initially challenging. However at the end of it all, the producer attains economic security, the consumer gets to relish healthy treats and nature is restored to its bountiful state.