What is Binge Eating? | 24 Mantra Organic

What is Binge Eating? 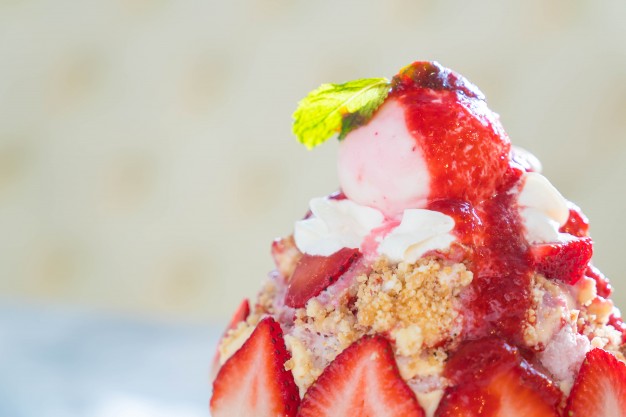 What is Binge Eating?

A binge eating incident is defined as the consumption of a large amount of food within a discrete period of time, accompanied by a sense of loss of control over eating (1). Experts have come to an agreement that loss of control means that

However, there is no consensus on what is a large amount and also the length of time the binge eating episodes go on. These factors vary widely depending on the individual.

What are the criteria to establish binge eating disorder?

The binge eating incident is characterized by

How do you assess someone has binge eating disorder?

Several methods can be used to assess binging eating disorder. The different ways to evaluate the disorder are

Presently clinical interview by a trained professional is the most preferred assessment technique. It gives the opportunity to learn from the affected person what key terms such as what exactly “large amounts” and “loss of control” mean to that individual. Binge eating has to be treated as a very individualized situation and cannot be generalized.

Binge eating is related to both obesity and psychiatric disorder. It is well known that obesity is linked to several non-communicable diseases and psychosocial outcomes. It is a chronic disorder and it keeps fluctuating. Among the eating disorders that exist binge eating disorder in particular is linked to addiction given certain features of the disorder, for example compulsive eating, excess consumption even after knowing the unpleasant results, and lack of self-control over eating pattern (2).

It was earlier thought that only adults are affected by binge eating disorder but recent studies have shown that there is evidence that it can start in childhood and adolescence too (3).

Once a person is diagnosed with binge eating disorder they need to be treated and they can be helped to overcome this disorder. It can be done through behavioural weight control program or by undergoing an eating disorders treatment.