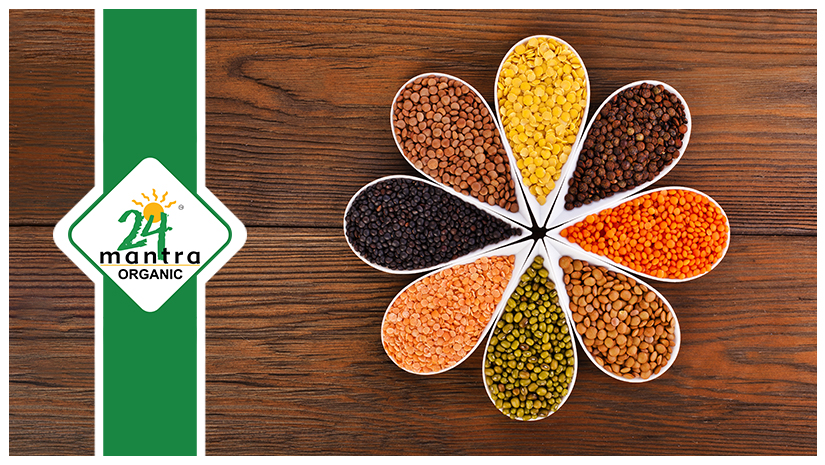 difference between type 1 and type 2 diabetes:

Diabetes is a metabolic disorder that has been increasing at a rapid rate globally. According to World Health Organisation diabetes was the seventh leading cause of death in the year 2016, about 1.6 million deaths were directly caused due to diabetes.

It has been observed that diabetes is one of the main causes of blindness, kidney failure, heart attacks, stroke and lower limb amputation (1).

There are three types of diabetes (2)

Type 1 and type 2 diabetes will be discussed in detail.

So, what are is difference between type 1 and type 2 diabetes and gestational?

Gestational diabetes is the type of diabetes that occurs in pregnant women. It gets resolved once the baby is born but it increases the risk of type 2 diabetes for these women later in their life.

Now, what’s the difference between type 1 and type 2 diabetes?

Type 1 diabetes (T1D) is a condition in which there is deficient insulin production and insulin has to be administered externally every day (1).

T1D was earlier also called juvenile or insulin-dependent diabetes. The major difference between type 1 and type 2 diabetes, is that type 1 diabetes is an autoimmune disease in which insulin-producing beta cells are destroyed. T1D occurs usually in children, teenagers and young adults but it can develop at any age (2). It is a chronic disease most common in childhood and the prevalence is increasing, particularly in children below the age of 5 years (3). Its incidence is increasing in adults too.

Type 2 diabetes (T2D) occurs mostly in adults and in this type of diabetes insulin is not effectively used by the body to regulate blood glucose levels. It develops over the years and it can be prevented or at least delayed if proper measures are taken.

T1D is caused by an autoimmune disorder in which the body’s immune system releases antibodies that destroy the beta cells of pancreas which secrete insulin (2).

In some people there may be genetic predisposition for developing T1D. But it is not a must that if a person has the specific genes that T1D will develop, it may not (2).

In some cases, there may be a trigger present in the environment such as a virus which may cause T1D. The mechanism by which a virus can trigger autoimmune response is not known. Another environmental parameter which has been discussed is climate. The incidence of T1D in the northern parts of the earth is more than the southern parts (2).

In T2D cells do not respond to insulin as they should. This condition is called insulin resistance and pancreas ends up secreting more insulin. Finally, the pancreas will not be able to produce sufficient insulin to regulate glucose levels which will lead to hyperglycaemia, that is elevated levels of glucose in the blood (2). Producing insufficient insulin and insulin resistance are the main causes of T1D.

The other causes or risk factors maybe because of being overweight, family history of diabetes, less physical activity and ethnicity (1, 4).

While there exists difference between type 1 and type 2 diabetes, they do have common symptoms.

Here are the common symptoms of diabetes

People with type 1 diabetes require insulin to be administered as part of their treatment (1). To utilize the glucose in the blood, for converting it to energy, insulin is required and since it cannot be administered by mouth in the form of a tablet it has to be injected. The dose and frequency are fixed by the health provider (2).

While talking about the difference between type 1 and type 2 diabetes, also note that people with type 2 diabetes cannot use the insulin they produce properly but can mostly manage their condition through exercise and diet, although many may require medication, including insulin, to control blood glucose levels (7, 8).

Again, while the difference between type 1 and type 2 diabetes exists, prevention can be some commonly known precautions. At present with the information available prevention of type 1 diabetes is not known (1). In a review, it was concluded that T1D disease can be predicted by measuring the islet autoantibodies. In future general population screening methods for these autoantibodies and safe therapy, the method need to be developed for T1D intervention (3).

The goal of research should be delaying the onset and progression of diabetes and finally preventing T1D.

Certain measures can be taken to prevent or delay the onset of T2D. Maintaining a healthy weight, being physically active, avoiding tobacco use and consuming a healthy, balanced diet (1). Adopting a healthy lifestyle is very important.

Despite the difference between type 1 and type 2 diabetes, whatever the type of diabetes a person has to follow a healthy diet and a healthy lifestyle.