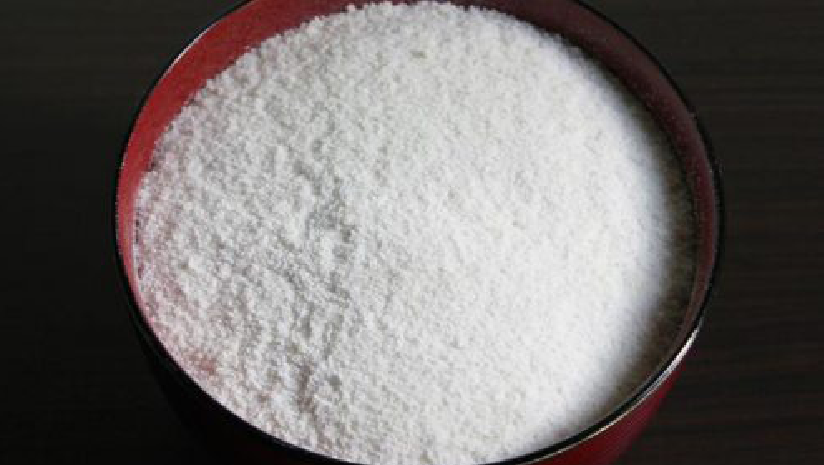 How many times have you had the urgent and undeniable craving for some hot and crispy dosas only to realise that the entire process of making the dosa batter takes forever? You need to first soak the rice and urad dal for at least six hours, then grind them to a paste, and ferment them for another good few hours. If you have been in this situation, you would know that every passing second would feel like excruciating torture. So why would you wish to subject yourself to it? Luckily, idli rava dosa can be the panacea for this hunger and craving!

Idli rava is essentially coarsely ground parboiled rice. This cream of rice makes it easier to make idli or dosa batter. Idli rava is often confused with regular rava (or semolina or sooji/suji). However, the former is made from rice while the latter from wheat.

For instant dosa with idli rava, you will need the following ingredients:

Here is a step-by-step guide on preparing the instant dosa with idli rava:

If you are a hardcore dosa aficionado, you may have noticed that the above instant dosa with idli rava recipe does not contain any urad dal. Fortunately, you can also use idli rava to make urad-idli rava dosa, which tastes exactly like the actual dosa. Hence, if you are a stickler for all things traditional and have the time to prepare, here’s how you can make a traditional dosa.

First, the list of ingredients, which is as follows:

Serve these crispy dosas with some coconut or tomato chutney and sambhar. You can also make masala dosa with the potato filling.

Now you know how idli rava makes it easier to cook idlis and dosas. However, for best results choose organic idli rava as it lends an authentic taste to the dish. Plus, organic is always healthy!