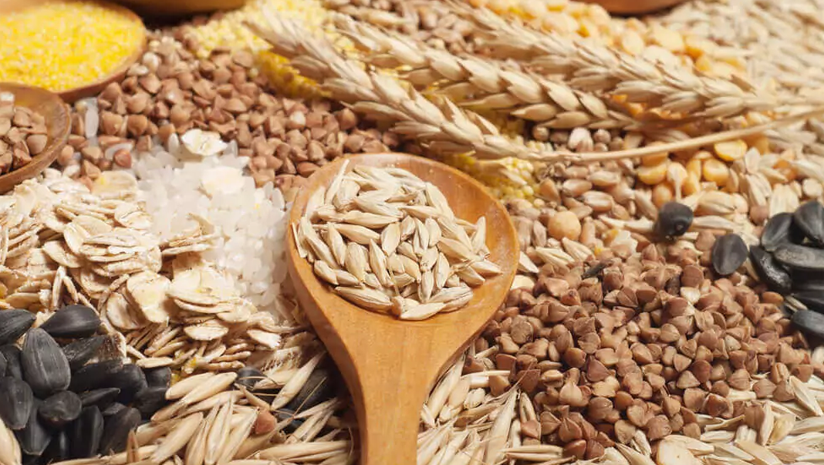 3 Types Of Organic Cereals, Their Recipes With Benefits

The high sugar levels in the breakfast cereals, especially in the frosted and coloured varieties, might end up filling your hungry tummy. But, at the end of the day, they do more harm than good to your body. Having such processed breakfast cereals first thing in the morning is best to be avoided. What you need to do is switch to better and healthier alternatives in the form of organic cereals.

After all, the organic variants are no less tasty than those coloured ones you’ve been having for so long. And, once you get to know all the health benefits associated with them, you’ll be more willing to try the recipes.

The benefits and recipes of the top three organic cereals

Oats drowned in some warm milk make one of the best organic cereals you can have in the morning. This whole-grain food has been the breakfast choice of many for the longest time.

Take half a cup of oats, yoghurt, milk and honey, one banana, and a bit of ground cinnamon. Put all the ingredients in a blender, except the cinnamon, and blend unit it becomes smooth. Sprinkle a bit of cinnamon on top and serve.

Barley is a type of cereal grain that comes with a mild nutty flavour and a chewy texture. It is basically one of the organic cereals that are derived from the seeds of a particular type of grass.

Take a cup of uncooked barley, with nuts, ground cinnamon, and nutmeg, as per your taste. You can take a cup of low-fat milk and a pinch of brown sugar for taste.

Boil the barley in three cups of water for about thirty-five minutes before adding nutmeg, cinnamon, brown sugar, milk, and nuts. Keep stirring this mixture until it becomes creamy and most of the water is absorbed. Garnish it with more nuts or apples, and serve.

Poha is a highly popular breakfast option, where beaten rice is turned into one of the organic cereals. It is eaten in different ways in different parts of the country and comes packed with many health benefits.

Remember that these are only three options that have been presented to you. There are many other organic cereals like muesli or wheat flakes that you can try out. They are 100% natural and free of any chemicals; thus totally safe for health. Just try to stay away from the usual sugar-laden options.