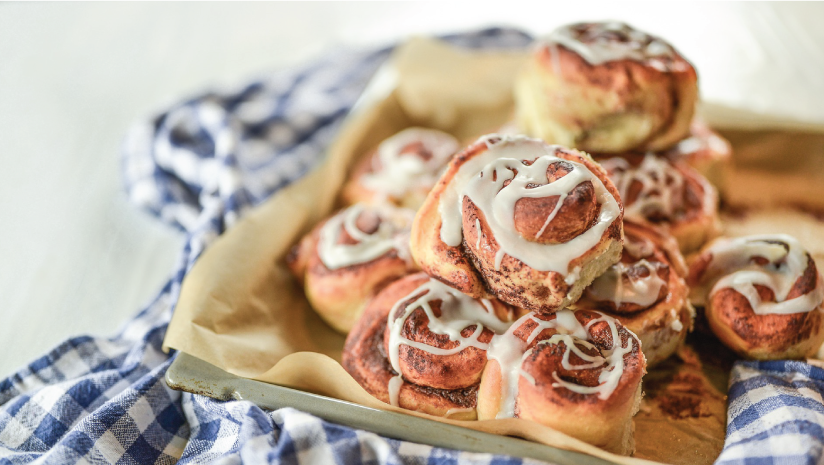 The fluffy and soft texture of this cinnamon roll recipe gives your savoury senses a blast of wholesome flavour. Did you know that cinnamon is a powerhouse of various antioxidants and chemical components which are beneficial for your health? Now you have a good reason to try this cinnamon bun recipe at your home.

Let us start making this delightful cinnamon roll recipe. Here are some details about this recipe:

Cinnamon Roll Recipe: What Are The Ingredients Which You Are Going To Need?

Conclusion: How Good Is Your Cinnamon Roll Recipe?

Well, hopefully, you would have found this cinnamon bun recipe very exciting to prepare. Thankfully, it is not difficult to collect these ingredients since they are commonly found in your kitchen. Due to the difference in the shape of the rolls and the cooking equipment, it is possible that you may need to shift your cooking time slightly here and there. The recipe makes use of minimum kitchen equipment and needs a handful of ingredients.

For the success of this recipe, you may want to select the best organic cinnamon and sugar. The delectable taste and nutrition in both are better than the ordinary ones and you will thoroughly enjoy the flavour that they give to your cinnamon rolls.

Did you know that by choosing organically produced cinnamon, you will be supporting the livelihood of farmers who can lead a sustainable livelihood because of it? You should definitely consider this and the fact that organic produce is also better for the planet.