Rajma ki sabji - how to make it deliciously - 24 Mantra organic

Rajma ki sabji - how to make it deliciously - 24 Mantra organic 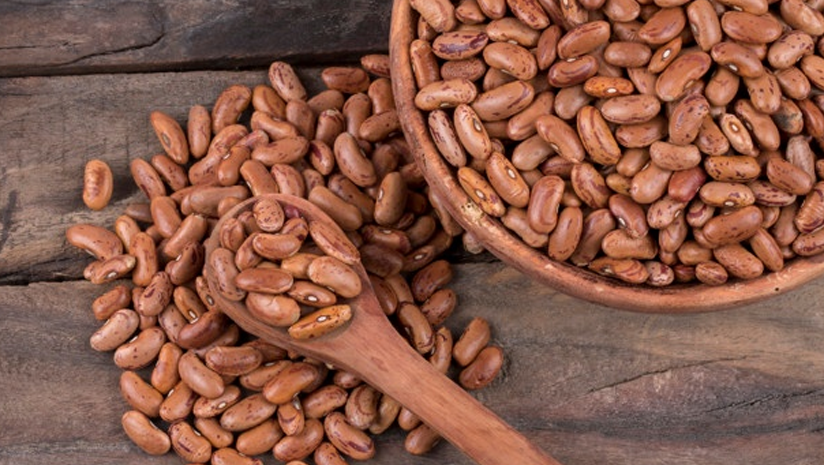 Delicious Recipe of Chitkabra Rajma with Its Amazing Health Benefits

There are hardly any people who have not heard about kidney beans or rajma. They are of different types – red kidney beans, Jammu rajma and chitkabra rajma. The last one is very healthy and full of nutrition. These beans are not only free of fat, but also is a rich source of folate, fibre, and also magnesium. Thus, they improve heart health. Their low glycemic index helps in monitoring and lowering the glucose level of blood.

This healthy legume also makes your bones stronger and helps in cutting the extra fat from the body. It has lots of flavonoids and antioxidants, which are useful in stopping cancer cell formation. And organic rajma is always a better choice as they taste better, and no harmful chemicals are there.

From each serving of rajma ki sabji, you will get the following:

So, now make chitkabra rajma ki sabzi in your home following the rajma ki sabji banane ki vidhi as stated above and immerse in the richness and deliciousness of it. And organic rajma is the best to have as they are cultivated without any chemicals and cancer-causing pesticides. So, you get only 100% natural and safe products that taste better and take care of your health too.