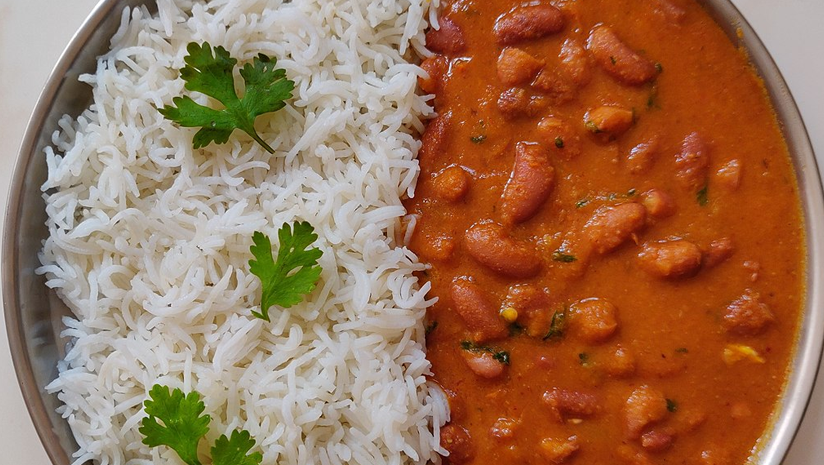 Rajma has been a staple in the Indian kitchen no matter what part of the country you come from. What makes a Kashmiri rajma recipe unique is the use of curd and perfectly cooked rajma for a creamy yield.

Rajma is a healthy source of nutrition as they are rich in fibres and protein. The Kashmiri rajma recipe has the ideal balance of flavours and textures; it complements with roti and rice. However, the right rajma is what defines the outcome of this dish.

This Kashmiri rajma recipe uses Kashmiri red chilli powder that gives the food a bold taste and bright colours. Also, the use of curd helps to tone down the spices you would get in a conventional rajma masala recipe.

The best results from a rajma, however, depends on the quality of the ingredients used. A poorly sourced rajma takes longer to cook and do not completely absorb the flavours of the spices used. To avoid any of these concerns, buy organic rajma. Organic foods ensure top quality flavours and contain zero additives.

This Kashmiri rajma recipe demands some aromatic spices infused into the boiled beans. If you are looking for a meal packed with flavours, then the right ingredients play a crucial role.

Here’s all you need for the Kashmiri rajma recipe 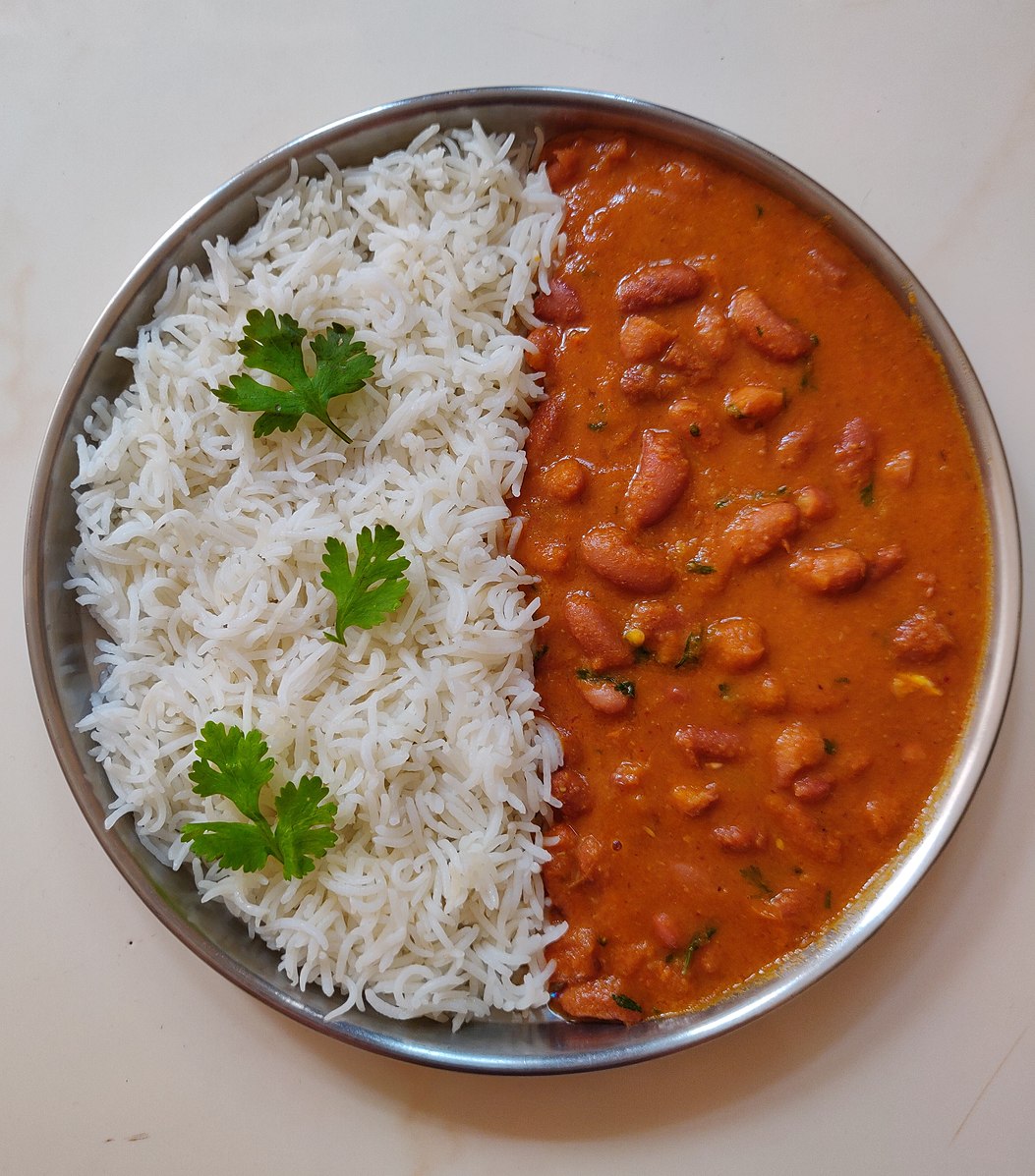 When adding the water with the Rajma, ensure you add just enough to adjust the consistency. Do not make the dish too watery. Ensure the rajma is cooked to perfection in the pressure cooker, or they will not fully absorb the flavours of the spices.

This Kashmiri rajma recipe is packed with wholesome nutrition and taste and can be the ideal meal for both dinner and lunch. The right rajma will also be rich in iron, calcium, vitamin A and much more.

Just the right serving of this dish will provide you with sufficient calories in a small quantity to power you through the day and keep you energised.