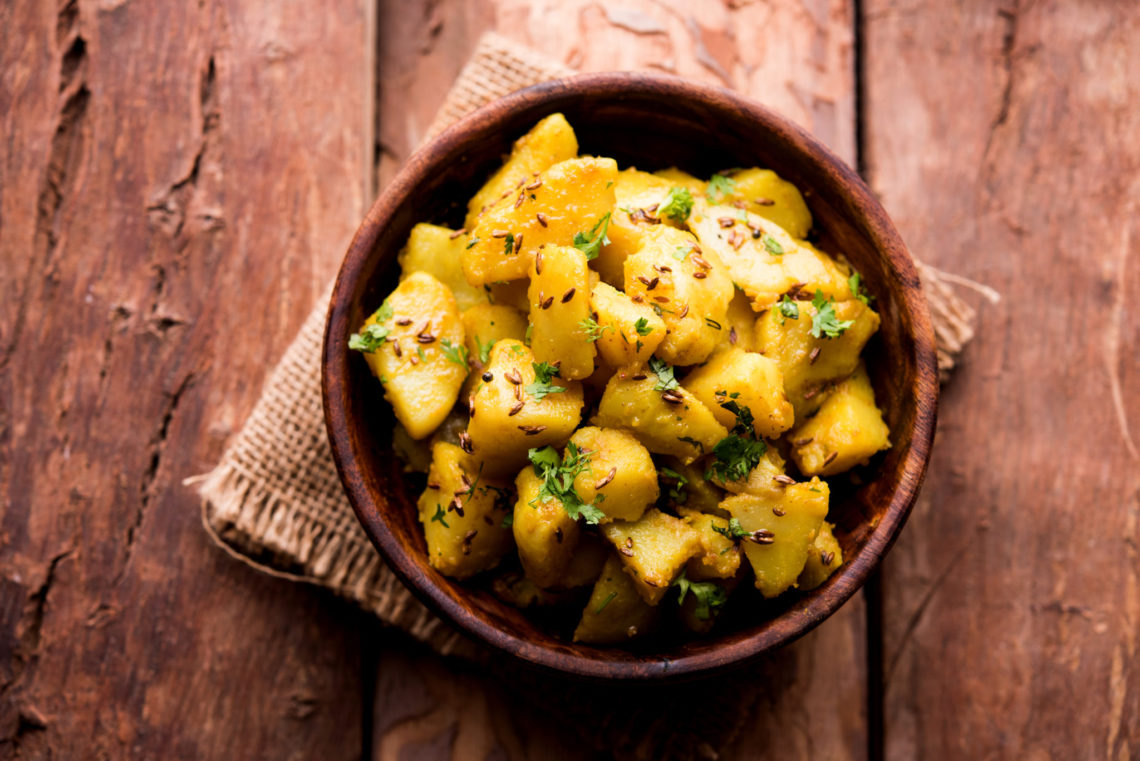 One of the simplest vegan, gluten-free dishes, jeera aloo recipe, is an all-time favourite when it comes to preparing something quick and serving for meals along with chapatis, rice, or even khichdi. It is extremely simple to prepare and is an absolute lifesaver when you’re strapped for time.

How to make Jeera Aloo

Jeera aloo ki recipe is one of the simplest and easiest preparations popular in every Indian kitchen. Such is its fan-following that every age-group relishes it to their heart’s content. Although aloo contains an abundance of carbohydrates, it cannot be denied that it is equally rich in potassium and vitamin-A as well.

Hence, this particular aloo dish, tossed with cumin seeds and spices, serves as one of the best choices for both everyday eating and also for elaborate parties where Indian cuisine is chosen to play the predominant role.

So, what are waiting for? Let’s hit it and get our hands on a lip-smacking jeera aloo ki recipe and learn how to make jeera aloo in just a few minutes. 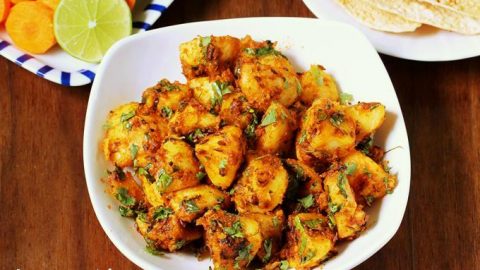 Instructions how to make jeera aloo

Potato and cumin being the primary ingredients of jeera aloo ki recipe, this preparation has many added health benefits as well. Let us know about them in detail.

Some interesting facts about potatoes

‘Jeera’ means cumin and ‘aloo’ means potato, and hence this zesty Indian dish can also be referred or translated to cumin-laden potatoes. Cumin acts as a perfect blend and bonds well with other flavours to render perfectness to a dish that is capable of bringing a table together or rounding out a meal.

Jeera aloo recipe is even regarded as a bachelor’s dish in India as it is one of the fastest and easiest Indian recipes that take just 20 minutes of preparation time in all. Also, being a strictly vegetarian dish, it is widely consumed during fasting days by Indians across the globe. Its appealing aroma stays for hours when you store it in a hot case and enjoy it as freshly made even after hours.

So, now that you have learned how to make jeera aloo, get on with your chef’s cap and treat your family and friends with your amazing cooking skills with this sumptuous and mouth-watering jeera aloo ki recipe.