Looking for an easy rajma recipe? Here's one! - 24 Mantra Organic

Looking for an easy rajma recipe? Here's one! - 24 Mantra Organic 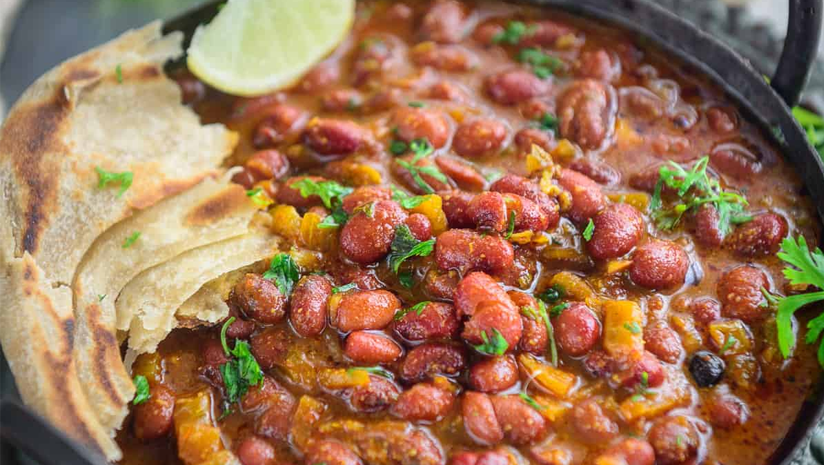 Rajma masala or rajma curry is a popular dish, especially in North India. Made with kidney beans and tasty spices, this dish is the perfect accompaniment to either rice or your favourite chapati! In this article, we will look at an easy rajma recipe complete with the list of ingredients and the method of preparation.

There are many restaurants that have different ways of making rajma but none can give the taste that an authentic home-cooked meal does. This easy rajma recipe follows an age-old tradition and we guarantee you will love it! You can use an instant pot or a normal kadhai to make this version of rajma.

Preparation: Take one cup of kidney beans and rinse it a couple of times so the dirt comes off. Soak this amount of rajma overnight or 7-8 hours before you are going to cook it. After soaking the kidney beans for this long, wash them a few more times and throw out the water. 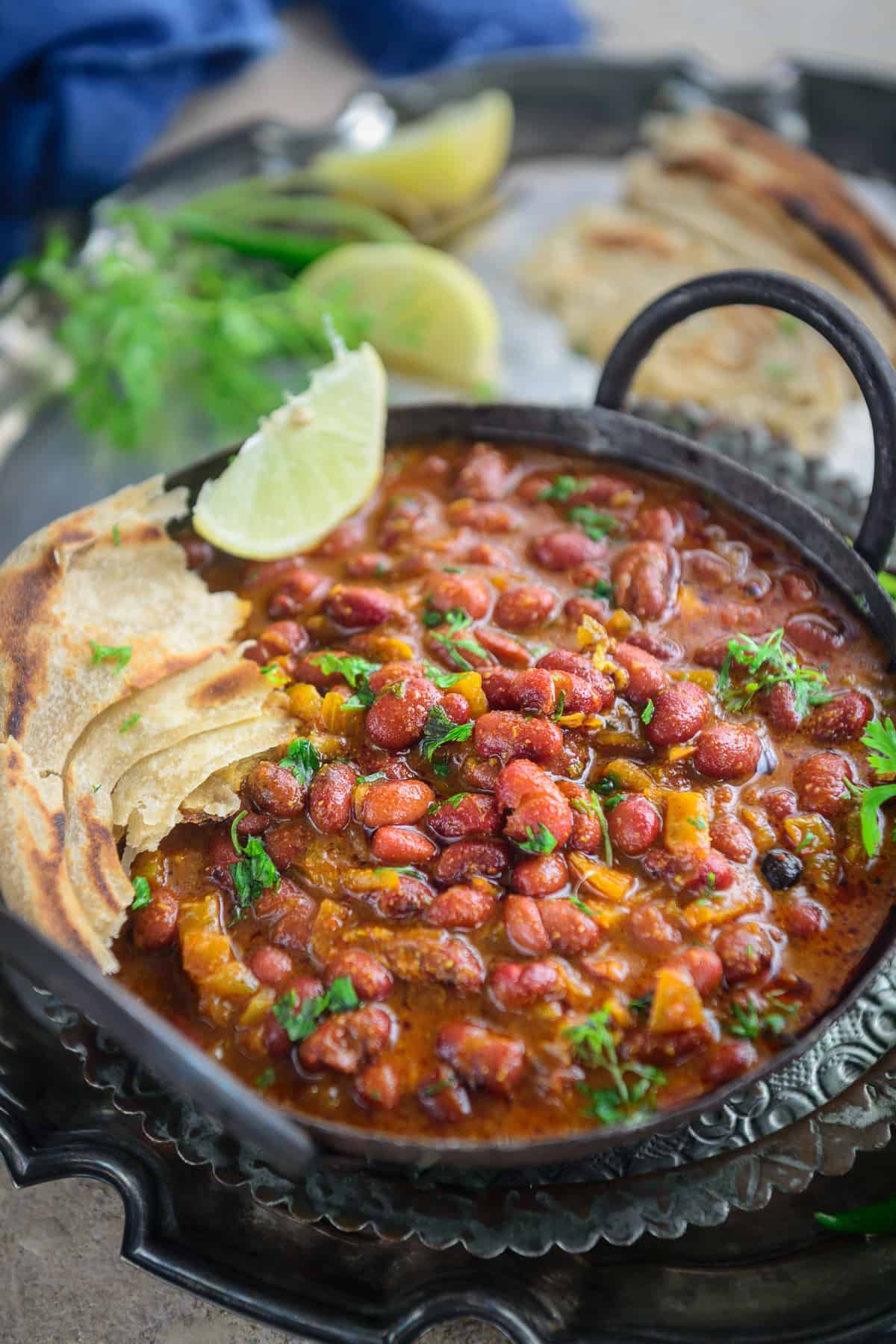 Now, let us take a step by step look at how to make the main dish using this easy rajma recipe.

Take off the stove, garnish with coriander leaves, and serve with hot white rice or butter naan! This simply delicious meal is one that is also healthy. Enjoy this easy rajma recipe and don’t forget to share it with your friends and family.