Thinking about some soothing rajma soup? Read on to know more. - 24 Mantra Organic

Thinking about some soothing rajma soup? Read on to know more. - 24 Mantra Organic 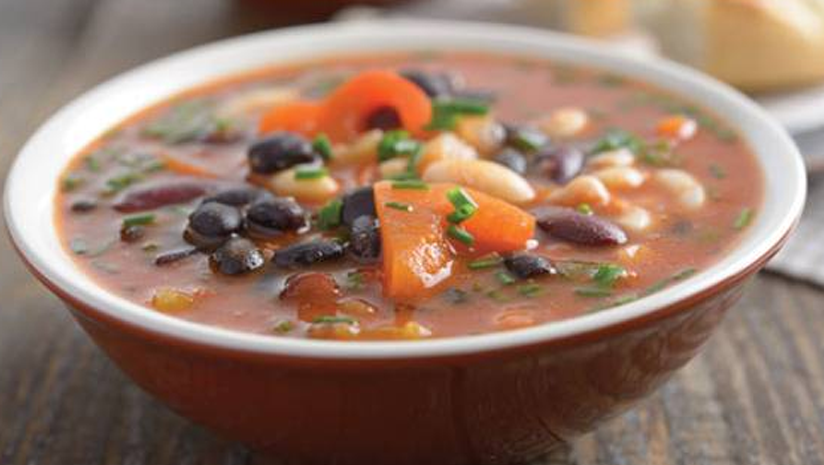 Healthy Recipe Of Rajma Soup To Add To Your Diet

Rajma, or kidney beans, is a common addition in many dishes not just in India but around the world. In India, Rajma chawal is a famous dish, especially in the northern parts of the country. Steaming hot rajma over the aromatic basmati rice is a dish that is too good to be missed.

But what about other ways to prepare kidney beans? Since it is so popular and nutritious, it is cooked in multiple ways, including in the form of soup. Rajma soup is a tasty and healthier way to incorporate the beans in your diet and realise its health benefits.

Organic rajma’s nutritional profile is often linked with lower rates of heart and cancer diseases [1]. That’s because this bean is rich in potassium, protein, and fibre. Before we dive deeper into the rajma soup recipe, let us have a look at its nutritional content. Also, organic rajma is prepared without any harmful chemicals, preservatives and GMOs. Sustainable farming practices are adopted to deliver the best.

There you have it, a quick and easy rajma soup recipe. This soup is also suitable for toddlers and kids in small quantities. It is important to soak the beans overnight for them to cook quickly and be easy on the stomach.