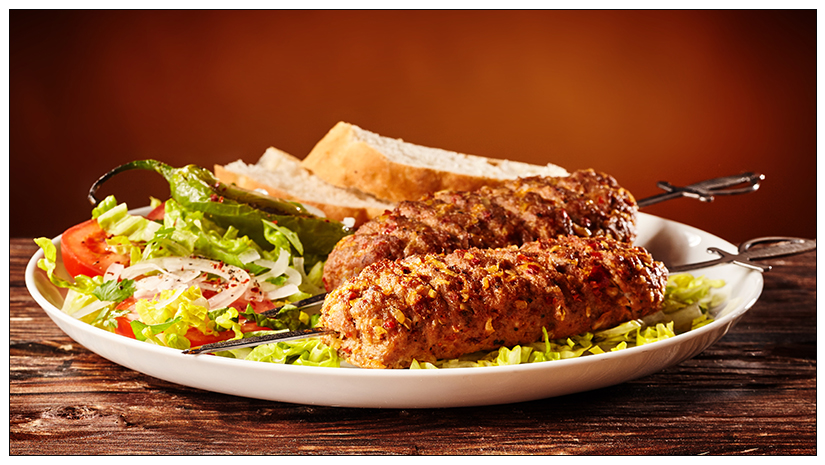 If you didn’t know, kidney beans, also known as Rajma, are an extraordinary source of protein that is plant-based. Additionally, the food item is also rich in vitamins, minerals, fibres, and antioxidants that can provide many health benefits. Other than that, with Rajma one can prepare a variety of delicious dishes, which are healthy and easy to prepare. Furthermore, rajma promotes colon health and helps in preventing colon cancer.

Vegans and vegetarians often find themselves in a dearth of options when it comes to protein sources. According to USDA, a 100-gram serving of raw kidney beans contain about 24 grams of protein. Kidney beans teamed with rice are dubbed as the complete protein meal.

Speaking of which, here is a low-fat recipe for Rajma Kebabs which make for a lip-smacking dish to add to your meals. This is how you can whip up this proteinaceous veg snack.

Rajma kebabs are a good choice for a wonderful snack with friends and family and a healthy meal as well. You should definitely give this recipe a try especially if someone in your family suffers from diabetes.

A good part of kidney beans is carbs. But, don’t you fret already. The carbs present in kidney beans are the good kinds, also known as the ‘slow-release carbohydrate’. Kidney beans have a very low glycaemic index (29), which makes it an ideal food for diabetics.