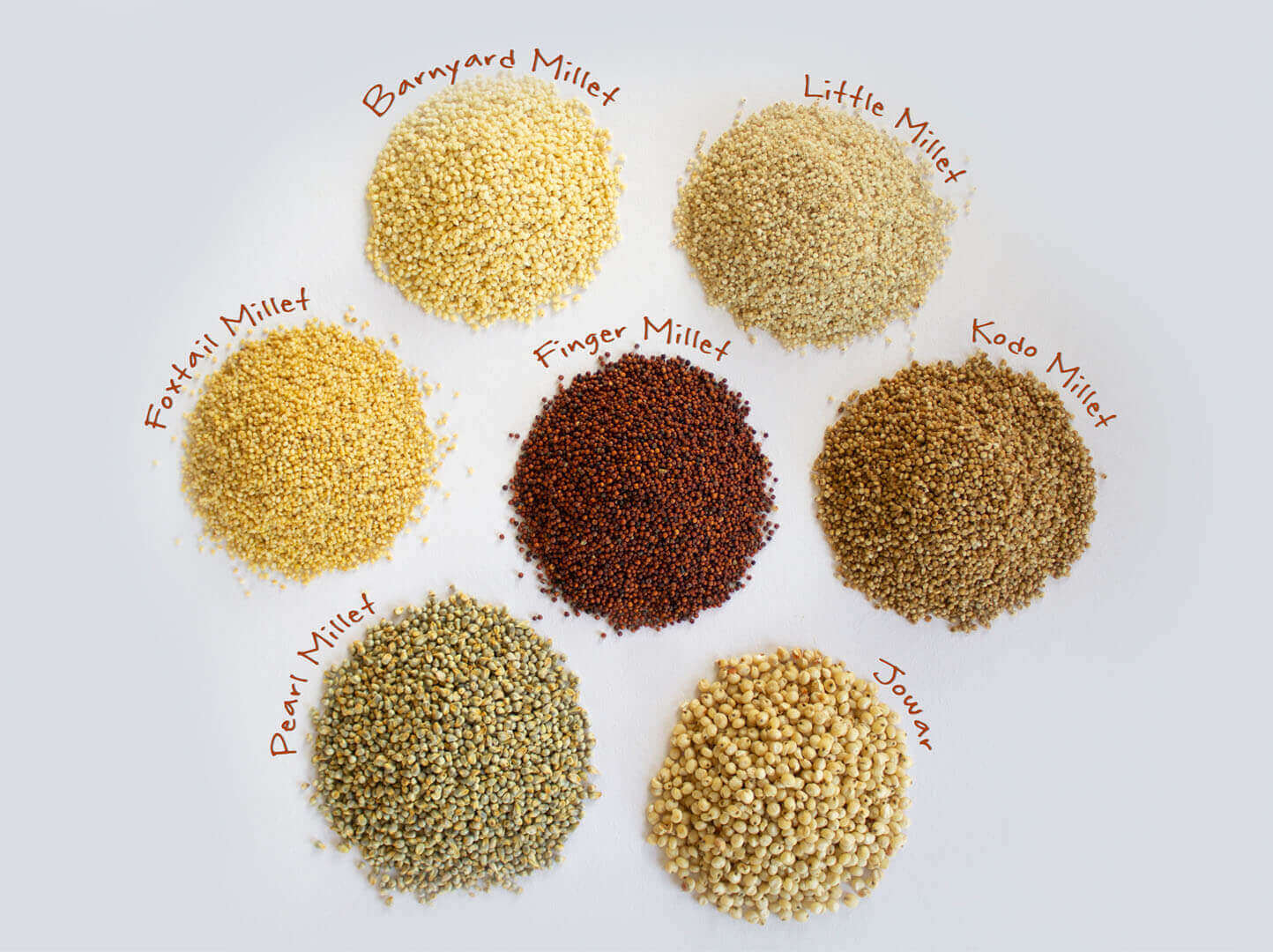 Indian flatbread or chapati is a key part of the diet in most parts of the country. Unfortunately, chapati, mostly made from wheat flour, is high in carbohydrates and people suffering from diabetes are often asked to avoid it.

However, here’s the real deal – it’s not bread or roti that diabetics need to avoid, but the flour that is generally used for making chapatis.

Making chapatis and bread at home with multigrain atta for diabetes can help in reducing the impact of rotis on blood sugar level – making it safe for consumption in moderate amounts.

According to reports, India is deemed as the world’s capital for diabetes. The diabetic population in the country is expected to hit the alarming mark of 69.9 million by 2025 and 80 million by 2030.

Fortunately, nutrition plays a key role in managing and preventing the occurrence of Type 2 diabetes. By making small changes, such as switching to multigrain atta for diabetes made from organic atta of grains, one can reduce the roti calories and also improve health.

Multigrain atta for diabetes, as pointed out by research, is the best flour for managing diabetes and weight loss. Unlike wheat flour, multigrain flour is low in carbs and has an extremely low glycaemic index, due to which it reduces the sugar level in the blood, ultimately leading to weight loss.

Below, you can see two images from a conference paper titled “Development of Protein and Fiber Enriched Wheat Atta” published on ResearchGate. Here, you can see the constituents of three types of flour and their nutritional profile. Obviously,  MGA 1 and MGA 2 would be the best choice for diabetic atta out of these three.

The Proportion of Control Group and Experimental Group

Making Your Multigrain Atta for Diabetes at Home

If you want to keep your blood sugar in check after a meal, you must choose food items with quality carbohydrates or low to medium glycaemic index. Yes, that means you can continue having your chapatis but reduce your roti calories by changing the flour that goes into your rotis.

Below, we have listed the most nutritious flours that must go into your multigrain atta for diabetes:

Soya bean flour is beneficial for diabetics in many ways. According to a study by University of Massachusetts Amherst, published in the ScienceDaily, “soy isoflavones exert anti-diabetic effects by targeting fat cell-specific transcription factors and the downstream signaling molecules that are important for glucose uptake and thus insulin sensitivity.”

Besides these three superfoods, you can add other proven organic flours to your multigrain atta for diabetes like horse gram flour, naturally gluten-free ragi flour, chickpea flour or besan, and the highly nutritious and antioxidative amarnath grain flour.

Remember, diabetes can be easily prevented through suitable lifestyle modifications like dietary changes and improving your fitness level. Start by making the switch to healthy multigrain atta for diabetes to keep your sugar level in check.