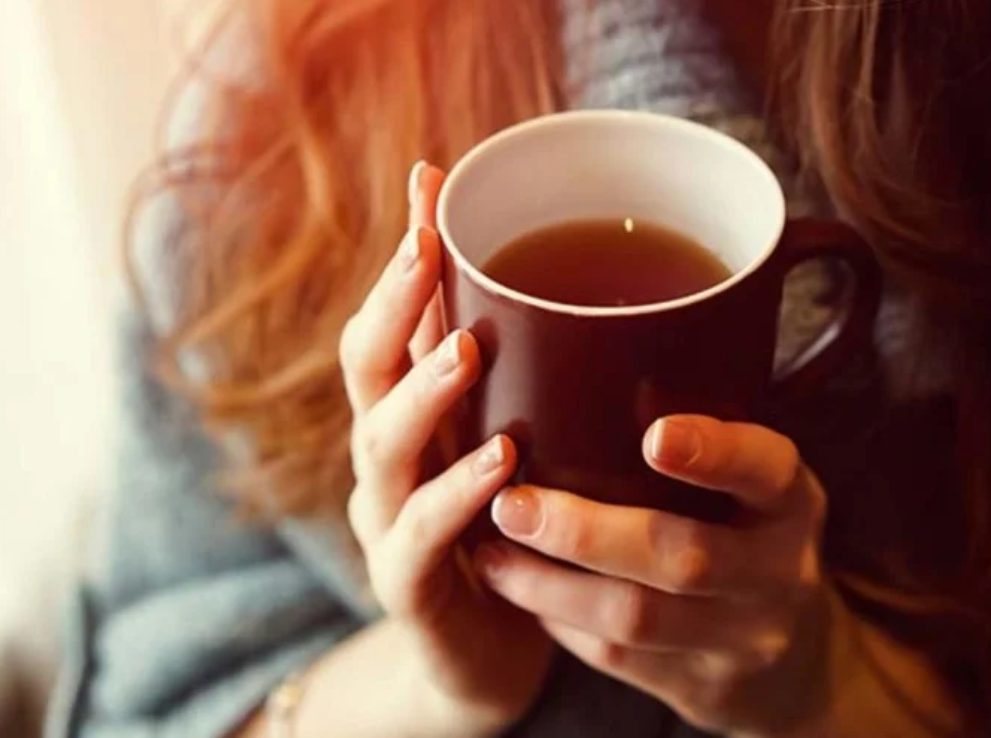 Although cumin seeds are native to Egypt, the spice is very much an important part of Indian Cuisine to the extent that India is the largest producer of cumin. It’s widely used in Indian curry powder which renders it a distinct flavour and amazing taste. Cumin seeds are also used as a medicinal herb in Indian kitchens.

An aromatic, nutty-flavoured and pungent spice, cumin seeds are consumed either whole or as powder. It is the second most popular spice in the world (after black pepper). The seeds come in three varying colours; amber (the most easily available one), white and black.

Cumin Seeds and its Benefits

Source
Cumin seeds are known to possess several benefits. It is widely used in traditional Indian and Ayurvedic medicine for the treatment of various symptoms and conditions.

Studies confirm that jeera water (cumin seeds boiled in water and then strained, to leave the water for consumption) when ingested provides the body with several health benefits. These include the promotion of good digestion and improving one’s appetite as well.

Moreover, cumin water is said to have many benefits for expecting mothers as well. This article will endeavour to explain some of them out.

The Benefits of Consuming Jeera Water During Pregnancy

According to a study conducted by Madras Medical College, Chennai in the Child Health Nursing Branch, it was found that having jeera water during pregnancy relieves constipation and improves digestion. Furthermore, it was discovered that the intake of cumin water cured feelings of nausea, a major symptom of pregnancy that women struggle with.

Researchers also concluded that consuming jeera water during pregnancy not only enhanced lactation in women but also aided in the delivery process. After some examination and analysis, it was found that the high levels of iron and calcium content in cumin seeds increased the production of milk in lactating women without showing any kind of side effects.

Along with consuming jeera water during pregnancy, researchers who performed the study have advised women to stir jeera powder in milk and honey, and consume it twice in a day for best results.

Another study conducted by the National Center for Biotechnology Information showed surprisingly positive results. Researchers found that the consumption of black cumin seed ethanol extract had therapeutic effects on pregnant rats with Preeclampsia.

According to the researchers, the antioxidants present in cumin seeds are anticipated to improve “hypoxic conditions in the placenta” and prevent “oxidative stress in preeclampsia”. The therapeutic effects of cumin seeds extend to experiencing anti-inflammatory and anti-hypertensive results as well.

Some sources claim that having jeera water during pregnancy reduces bloating, insomnia and flatulence. Additionally, they maintain that the gas-relieving properties of cumin water are said to improve acid reflux in pregnant women often caused due to the increased pressure in the abdomen.

One of the main reasons as to why Cumin seeds come with so many benefits, especially while consuming jeera water during pregnancy could be due to the fact that it is loaded with antioxidants. As per the United States Department of Agriculture, the nutritional content in one spoon of cumin seeds are as follows:

Other Key Benefits of Jeera

Significant research administered by several institutes point to the fact that there are a large number of identified and unidentified benefits of cumin. Some of them are listed below:

Aside from the culinary uses of cumin seeds, consuming jeera or jeera water would not only result in a plethora of health benefits but also aid in your journey towards motherhood.

Try 24 Mantra Organic’s Jeera/Fenugreek and feel the goodness inside!